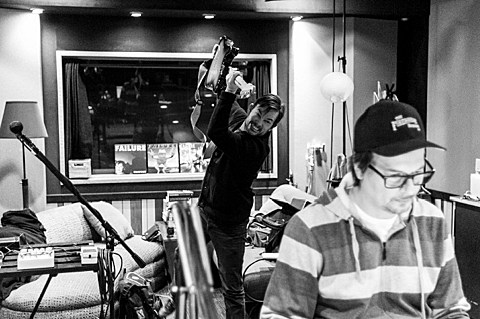 '90s spacey alt-rockers Failure reunited in early 2014, which has now resulted in a new album due out this summer. It's called The Heart Is A Monster and is due June 30 via INresidence. While the band were in the studio, they kept a diary of the recording process, and we'll be sharing that with you, along with some in-studio photos, over the next few weeks. It's titled How we made the fourth Failure album, a timeline in reverse by Ken Andrews, Greg Edwards and Kellii Scott. Here's the foreword:

Think of this as a sequential blog in which the band will walk you through the process of making our fourth album, The Heart is A Monster. We will be starting at the end, with the finished album, and walking you backwards all the way to when this whole Failure reboot was just a proverbial twinkle in our eyes. Each of the six issues will be written by one of the band members.

Read the first installment, check out a few more pictures (including the album artwork), and listen to a couple of the new songs, below... 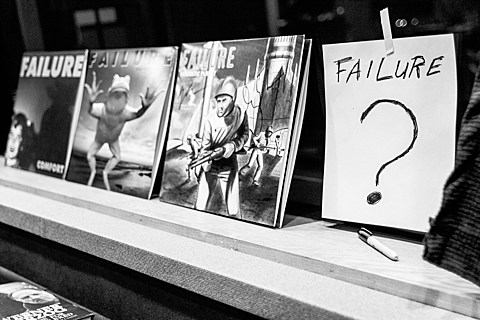 The last day of work on the album. It's the third day of mastering and I wish we had another two days. I'm stressed out. My nails are nubs and my stomach is not itself. Now that I'm listening to the mixes mastered, I'm wishing I could go back and do another round of recalls on all the mixes. But wait, this is how it is for me pretty much every album I make, I tell myself. Complete stress-ball.

Brought on by the finality of something you've been working for months, in this case several years. In complete denial about the fact that one day, you will no longer be in the process of making it, but instead will be finished with it. When the seemingly arbitrarily picked, finish date rolls around, that will be it. Wherever you are in the process, that is what will be called "done." It's generally an awful time for me.

I know we can sometimes subconsciously expand the scope of our work to fill in time, but I don't feel that way right now. If given the chance to go back right now, I know exactly what I would do, and why I so desperately need to do it. But alas, the opportunity to go back is not realistic. And truth be told, the things I want to change are probably not of major consequence. They are most likely subtleties that only myself, and maybe Greg or Kellii, might notice. But man, do they feel unbelievably weighty and significant right now. Ugh.

The day after delivery. Not happy. I let it go too soon. I should have pushed the album back another month to make the necessary changes that needed to be done for the album to be good, hopefully great. I can't listen to it. I'm afraid I might throw up at the thought of such a sonic blunder being released.

The second day after delivery. I spend the day with my family and try to forget the mistakes. However, I start to wonder if there is a remote possibility that no one will notice the mistakes I've let through. I still refuse listening to it, but my wife coaxes a copy of it on to her iPhone. 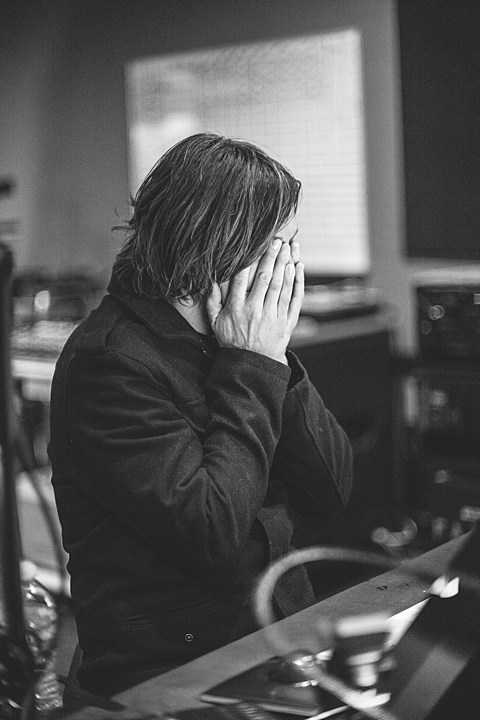 Third day after delivery. I hear it coming out of my wife's earbuds. She loves it. Relieved. I smile and walk away quickly so as not to hear the problems. Later that evening I hear it coming from our family car stereo. My wife has returned from an errand whilst listening to the album. Somehow, beyond hope, I like the sound coming from the vibrating car doors. It's not cranked, but you can hear the rhythm section (drums and bass) making a good ole racket. As she sees me looking at her, she opens the car door and does a few "I'm rocking out to your album right now" head nods. When the car door opens, a searing, hyper effected, guitar line suddenly cuts through the air, blending with an angry rhythm section that was just a muffled shadow of this cacophony only a second ago... I love this. But is that Failure? Is that me singing? I recalibrate my ear to identify mode. It turns out the three days of not listening to it were a very good thing for me to do.

Yes, yes it is us! It is indeed our band, Failure! Born in the early '90s, but here sounding as focused, and on point, as I had only hoped we could. Right then, a feeling of euphoria washes over me as I suddenly realize I'm not going to regret anything. Quite the reverse actually, I'm going to be proud. 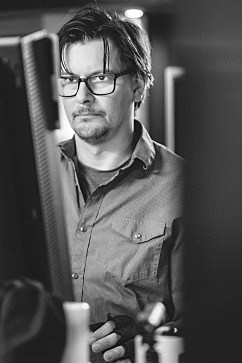 Failure have a few dates coming up, including Atlanta's Wrecking Ball festival which they were recently added to: 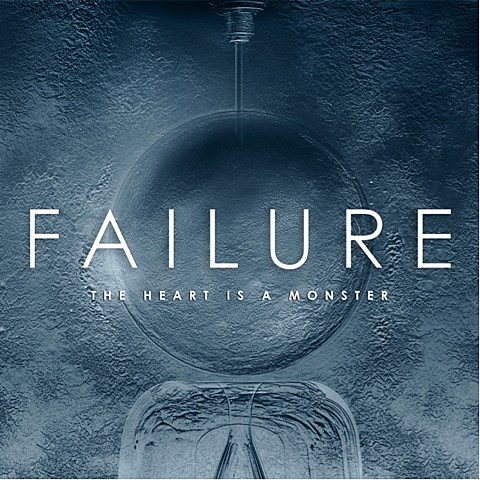