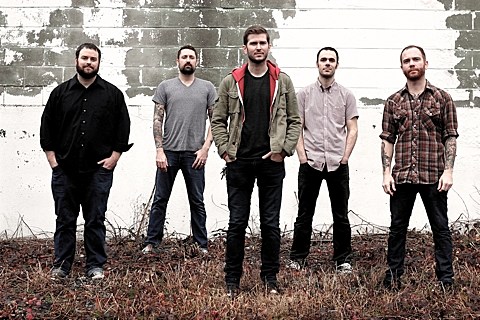 Among the bands keeping emo raw and real during the genre's mainstream breakout of the early 2000s was DC/Virginia's Fairweather, whose second and final album before breaking up, 2003's Lusitania, was one of the better (and comparatively overlooked) albums of its kind. The band called it quits only months after releasing that album, but briefly regrouped eight years later for a DC show at the Black Cat, and they're now set to release their first album since reuniting. The new album, which will be their third overall, is self-titled and comes out on April 1 via longtime label Equal Vision Records (pre-order). The album's new single, "Last Words," makes its premiere in this post, and you can listen, along with the LP artwork and tracklist, below.

Fairweather will celebrate the new album with another show at the Black Cat in March with Black Clouds, ex-Jawbox frontman J. Robbins, and Highness (ex-Christie Front Drive). It's their only announced date at the moment.

Stream the new single, plus Lusitania's title track for old time's sake, below... 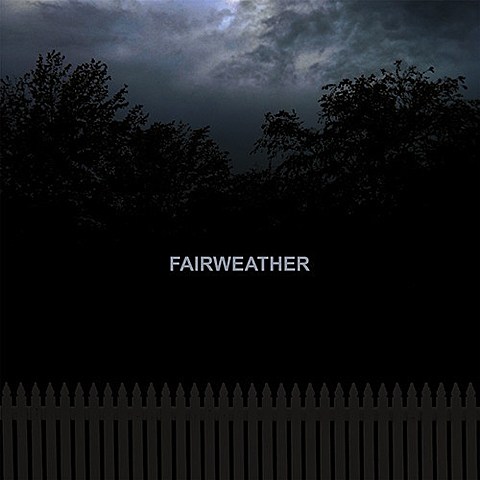