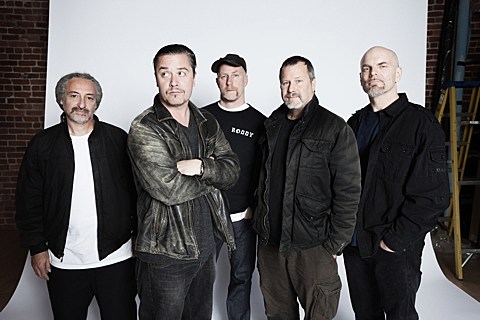 Last week, alt-metal freaks Faith No More were announced for Heavy Montreal, and now the band have revealed that they'll be going on a North American tour sooner than that. The tour hits NYC for shows at Webster Hall on May 13 & 14. Tickets for those shows (and the whole tour) go on sale on Friday (1/30) at 10 AM local time, and there's a fanclub presale starting Wednesday at 10 AM. A password for the presale will be required. More details at FNM's site. All dates are listed below.

Before they head out on tour, the band will release a new single, "Superhero," as a 7" on March 17 and digitally on March 31. This follows their 2014 single, "Motherfucker," their first new song in 17 years.

Revisit "Motherfucker" with the list of dates and "Superhero" artwork, below... 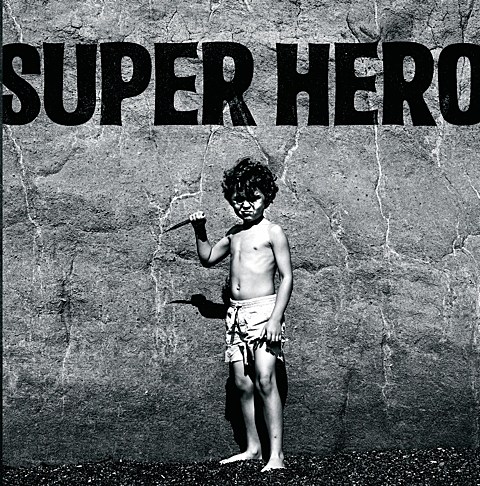