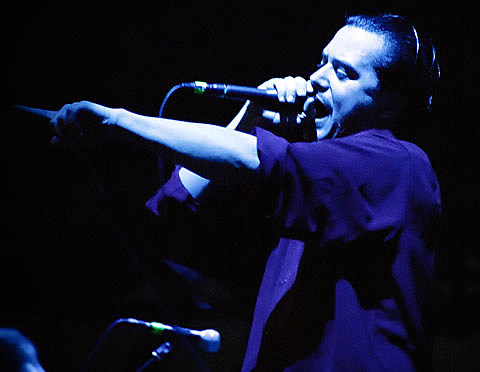 Speaking of Mike Patton (who has a Record Store Day release), Faith No More, who we last heard from in 2010, have been announcing dates....