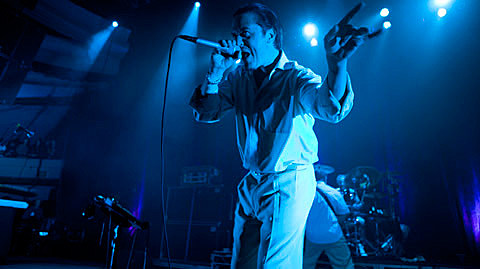 "We will not exist after tonight," said Faith No More frontman Mike Patton as he addressed The Hollywood Palladium during the band's final show in the United States.

It's fitting that Patton prefaced "Helpless" with that statement, as it's one of Faith No More's most delicately dark numbers. "Helpless," from 1997's masterful Album of the Year, illuminated everything so timeless about Faith No More. Jon Hudson's pristine clean guitar gave way to an ominous undercurrent of keys from Roddy Bottum. Billy Gould's bass line crept in perfect tandem with Mike Bordin's slow backing beat, and Patton pulled the crowd deeper into Faith No More's maddening airtight aural embrace. His vocals reached heavenly heights before he ended the song with heart-wrenching screaming. It was a dangerous display of rock 'n' roll, and it was emblematic of the band's brilliance. -[Artistdirect]

We bid you adeiu Faith No More, though if you don't exist, how will you play Santiago, Chile on December 5th (with Monotonix and Primus)?!

Faith No More played a handful of reunion shows across the country over the past year, including a pair in NYC this past summer (night 1, night 2), and Coachella in the LA area. The band played what they're saying was their final two North American shows at the Palladium in LA last night (12/1), and the night before. Both setlists are below.

Both Sparks and ex-FNM guitarist Dean Menta joined FNM last night for their collaborative B-side "This Town Ain't Big Enough For the Both of Us" as part of the first of two encores. Video of that, as well as more video, and pictures from last night, with both setlists, below... 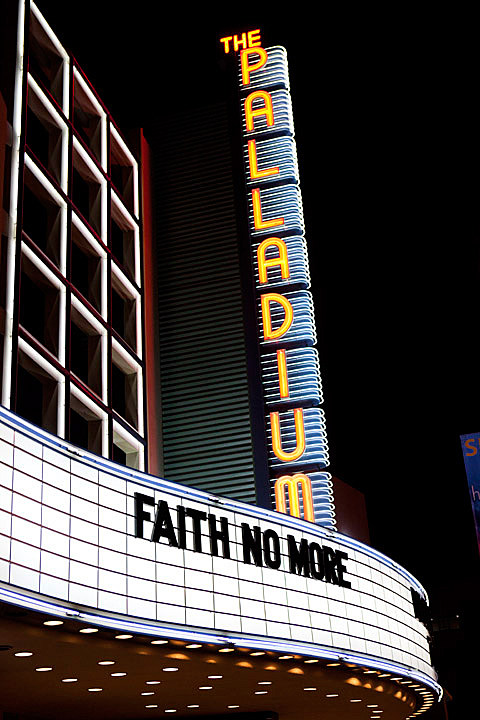 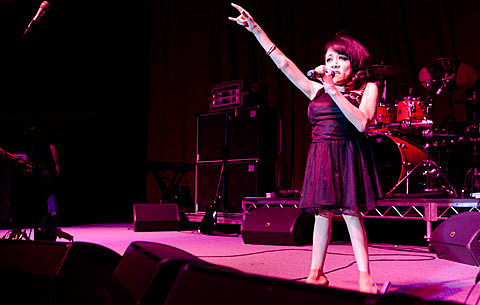 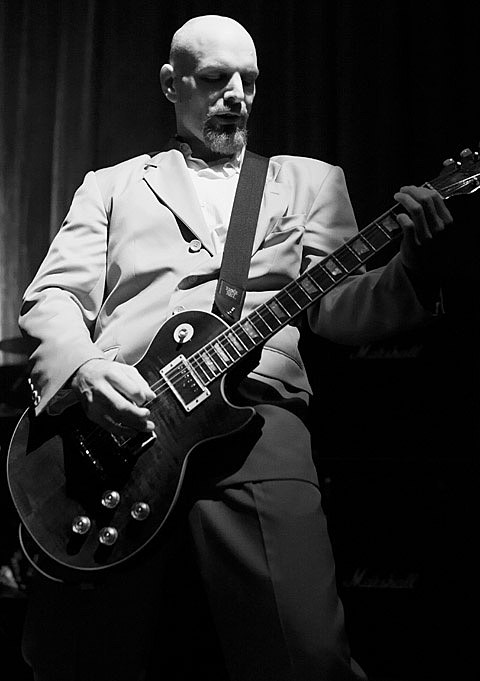 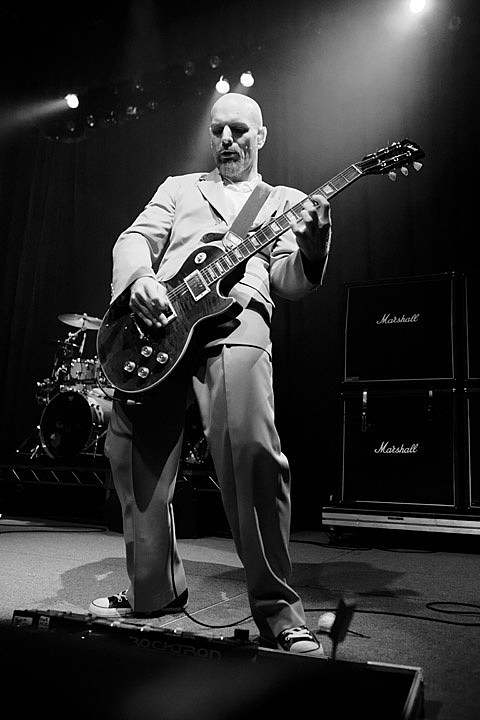 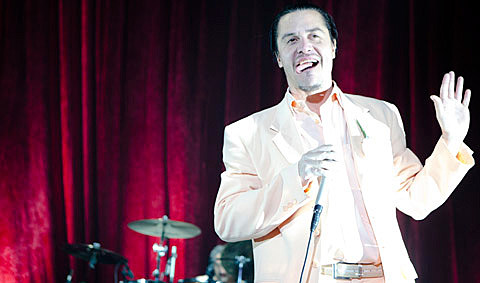 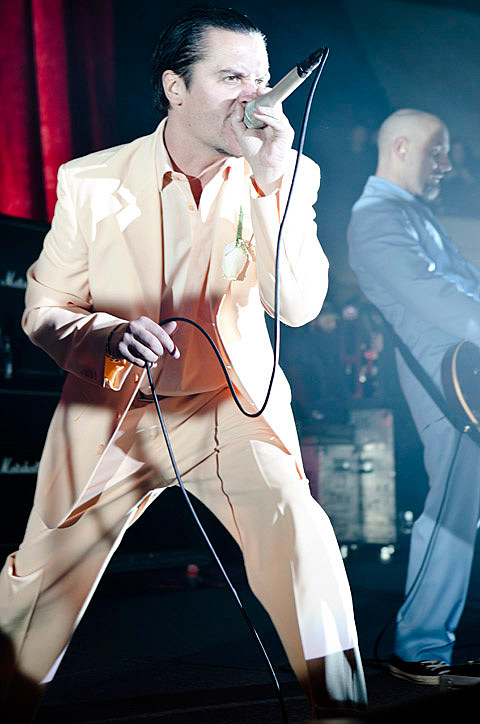 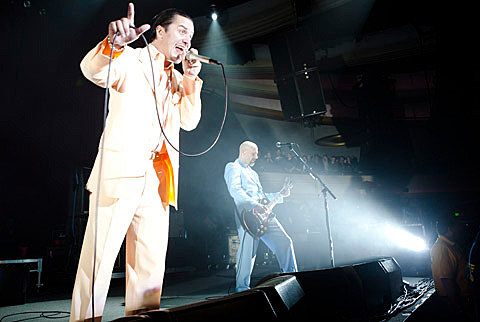 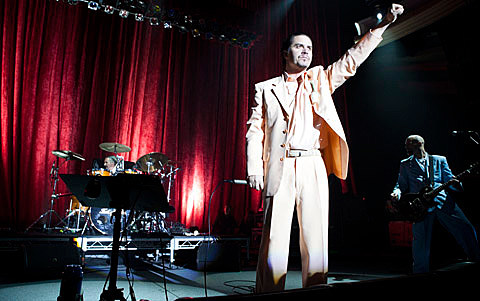 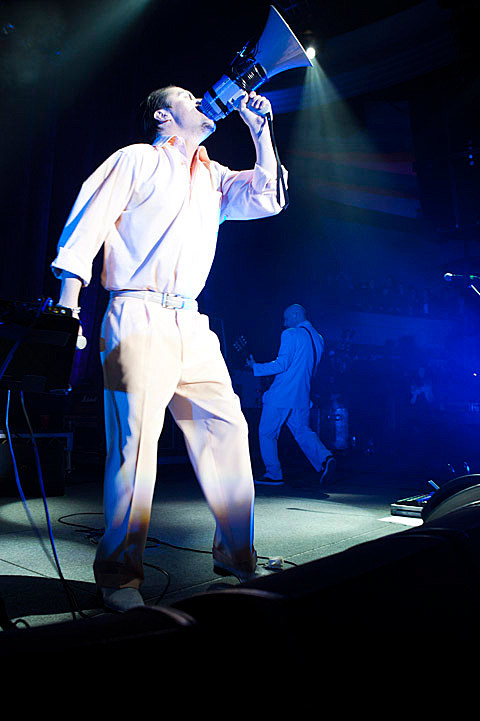 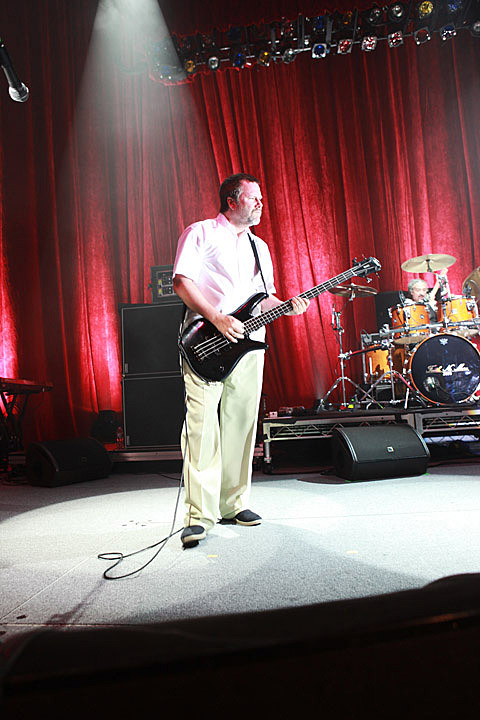 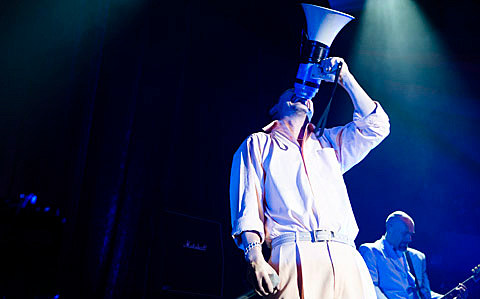 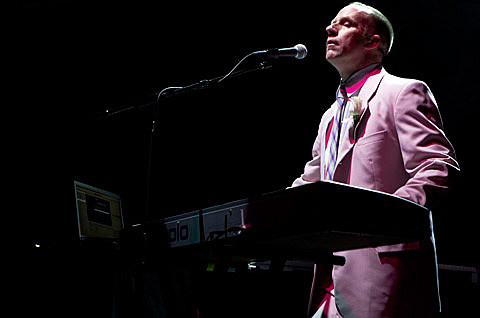 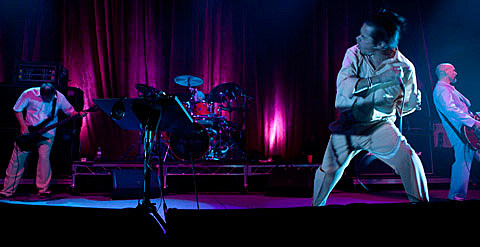 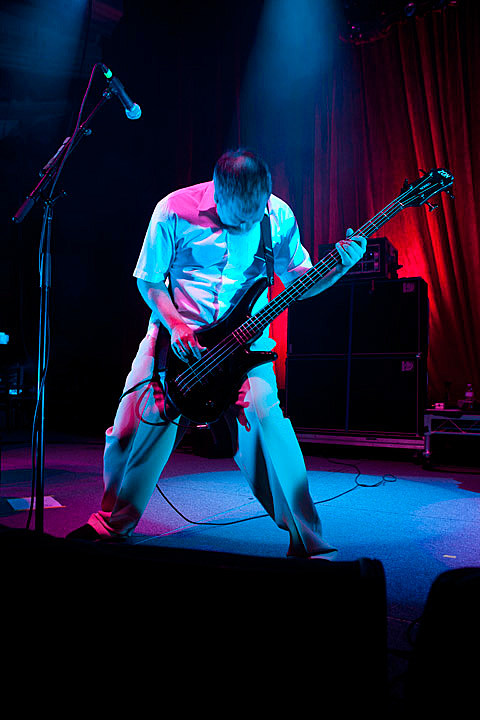 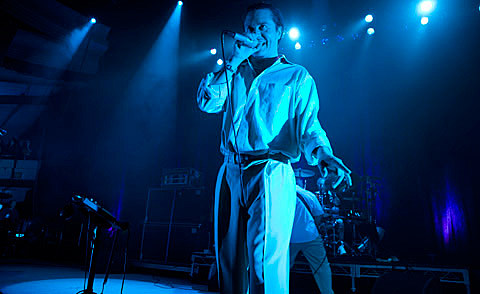 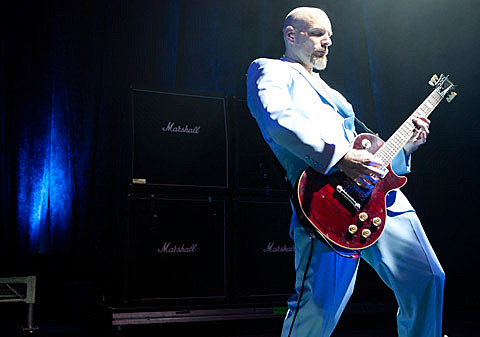 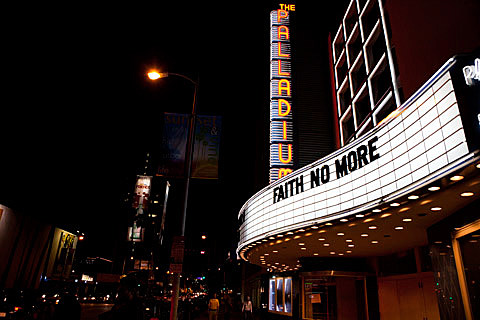