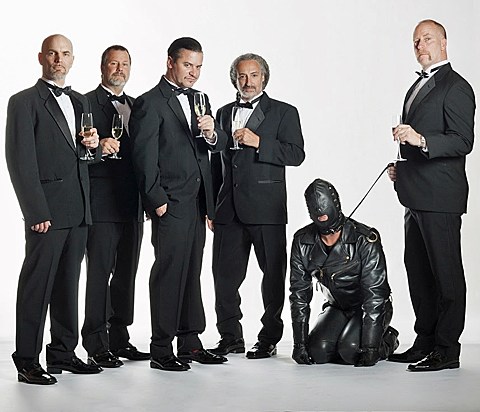 As discussed, Faith No More are officially back and will release first new album since 1997 in 2015. That's being prefaced with the previously-mentioned "Motherfucker" single on Record Store Day Black Friday (11/28) which features that song as well as a JG Thirlwell remix of it on the flip. They've played the song live, but now Rolling Stone has a stream of the studio recording. Listen below.

"Motherfucker" gets a digital release on December 9. Most info is still TBA on the album, but it's set to come out via Reclamation Recordings/Ipecac Recordings.