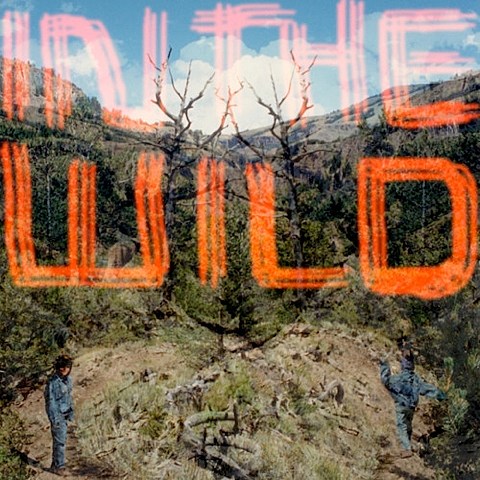 NYC DJ FaltyDL has a new album, titled In The Wild, coming out August 12. FaltyDL had already sort-of premiered a song from the album on a subway, and released the full version soon after. Now he's shared a second track, "Some Jazz Shit," which you can stream below. He's also scheduled some shows, including a NYC date happening at Verboten on July 12 with Alix Perez, Starkey, Star Eyes, and Doctor Jeep. Tickets for that show are on sale now. All dates are listed below.