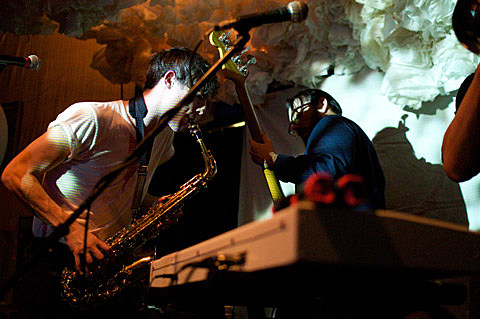 When I saw that Fanfarlo was playing at Glasslands, I confess I was a bit surprised. When I saw them play in 2009, I almost couldn't handle the cute overload (and I'm typically a fan of all things twee). But last night, the string lights and brightly colored flags that once decorated their stage were noticeably absent.

Early in the evening, it quickly became apparent that the cool, more electronic-based tone adopted in the first song from their upcoming album, "Replicate," is not an exception but a rule. In addition to showcasing a number of new songs, Fanfarlo reinterpreted much of their older discography, trading many of the lighter, folksier elements (acoustic guitar, tambourine, standard keyboard) for a moodier, more electronic sound where synths played a larger role and even a drum machine occasionally found its way into the mix (in addition to the traditional kit). Even the band's wardrobe seemed to be shifting. Instead of boyish cuts in muted colors, Cathy Lucas, the band's sole female member, wore a chic all-black outfit.

Whether the band is undergoing a temporary identity crisis or merely a healthy progression of their sound remains to be seen, but it seems that their heart is still in it. (On their official site, the band excitedly likens their new album to "a nuclear submarine falling from space.") Even as they move away from their organic roots, Simon Balthazar still has that infectious swagger to his vocals, and the sold-out crowd found plenty of opportunities to clap and bop along to the old and new material alike.

Didn't get a chance to see them at either of their shows this week? Balthazar promised to be back with a "proper tour" next year, presumably to coincide with the release of their next album, Rooms Filled With Light, which drops at the end of February.

Like they did a few days earlier at Mercury Lounge, Fanfarlo's touring partner Double Ghost opened the Glasslands. Tonight the bands will be able to participate in ghoulish activities around the city in celebration of Halloween (they have the night off) before heading to Philadelphia for the final night of Fanfarlo's US tour.

More pictures from Glasslands, some video (including a performance of new song "Tunguska" from Mercury Lounge), and all tour dates are below. 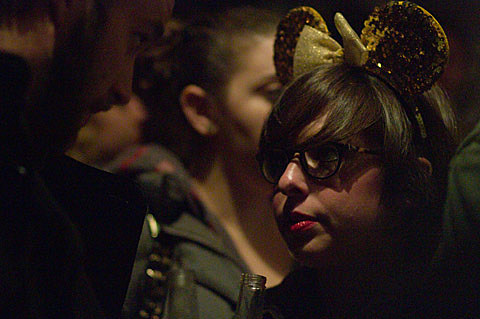 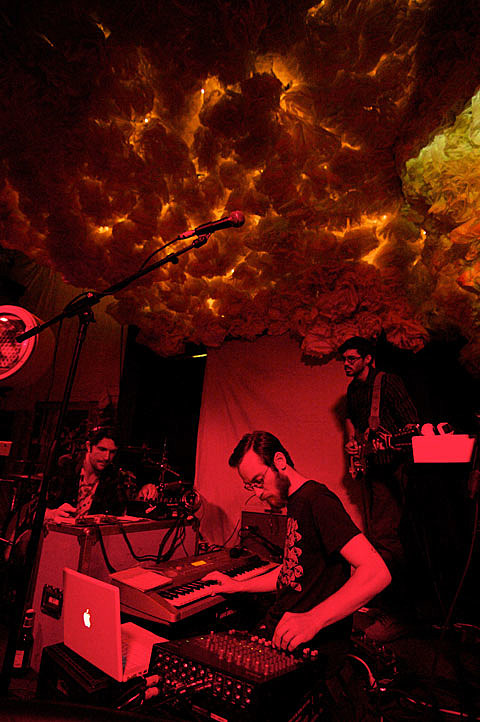 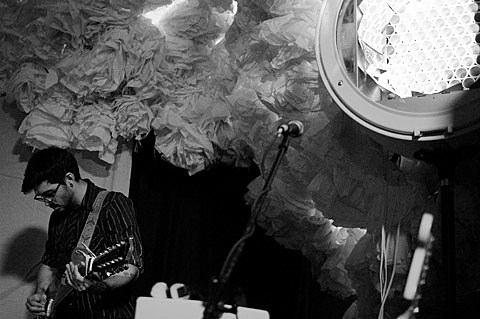 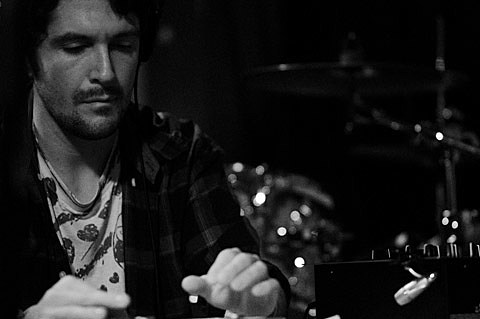 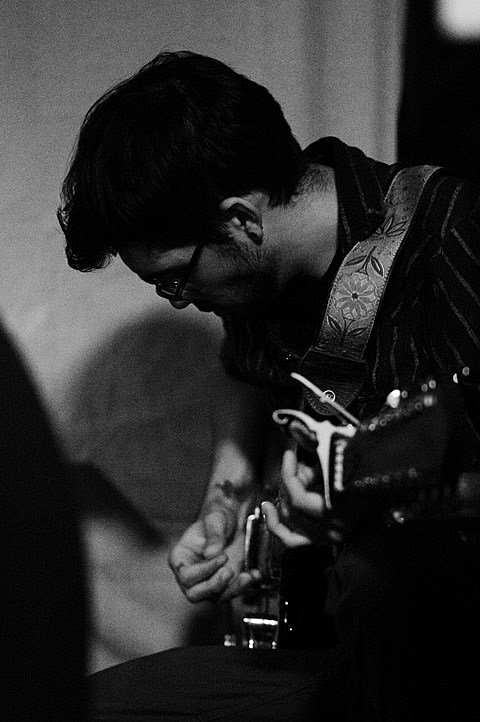 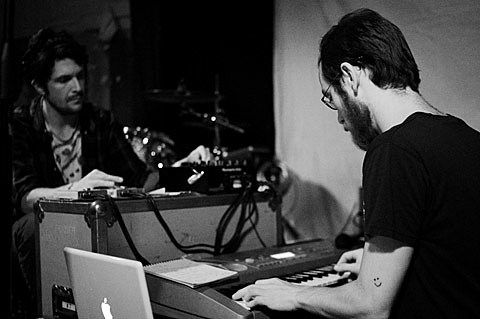 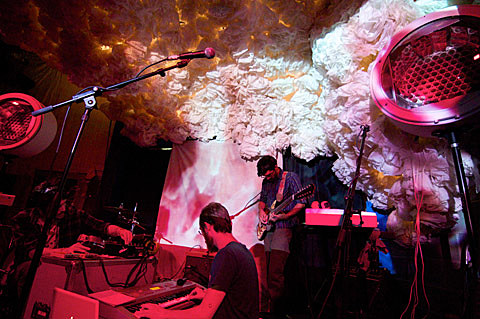 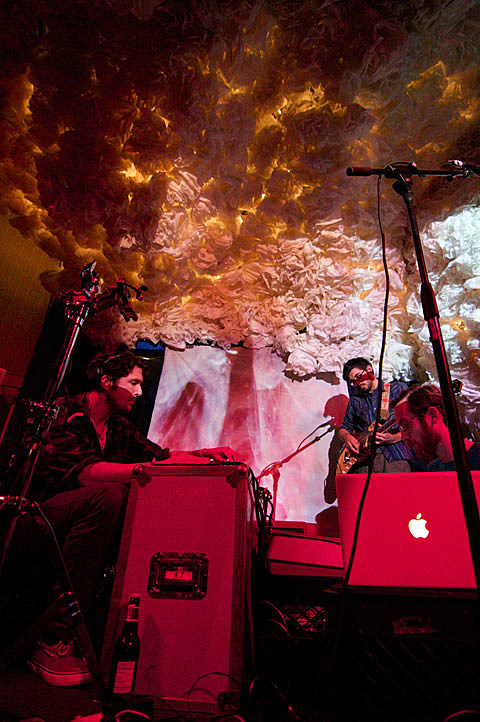 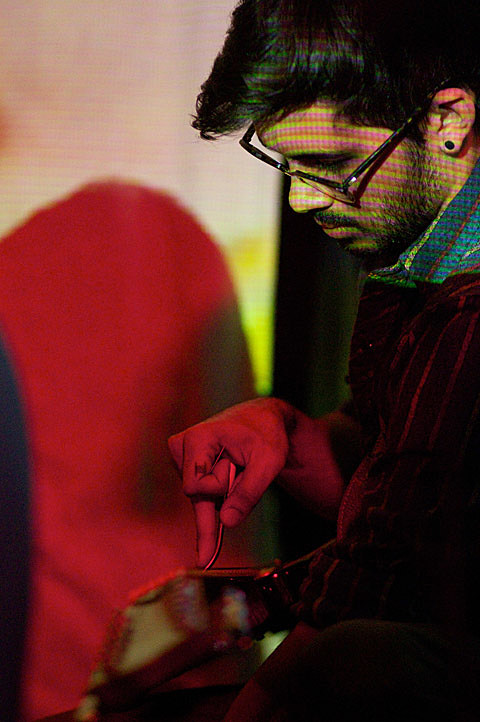 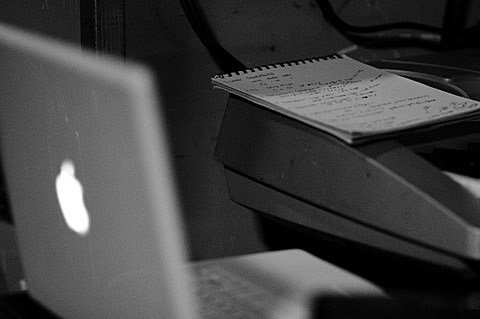 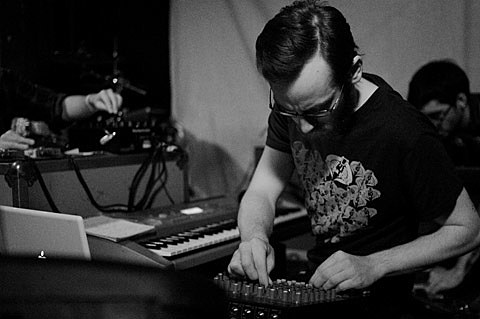 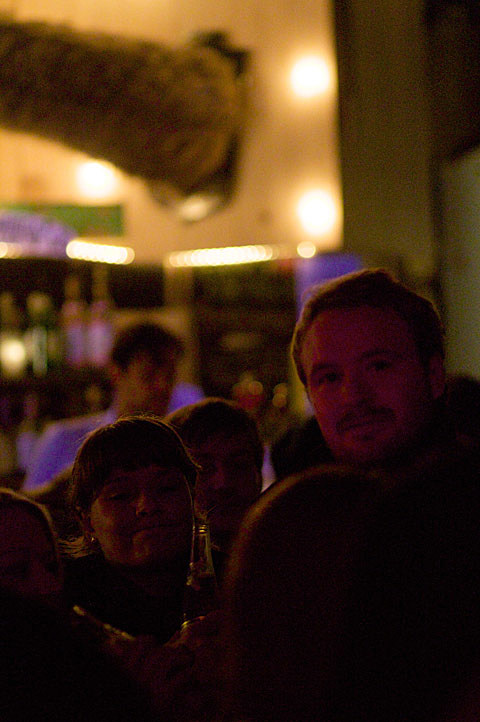 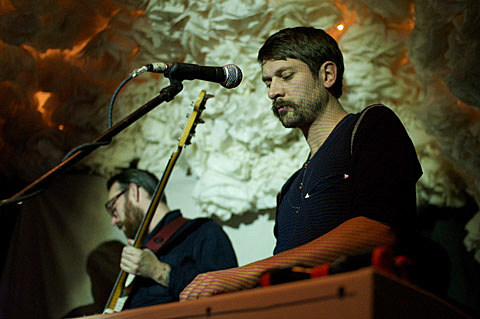 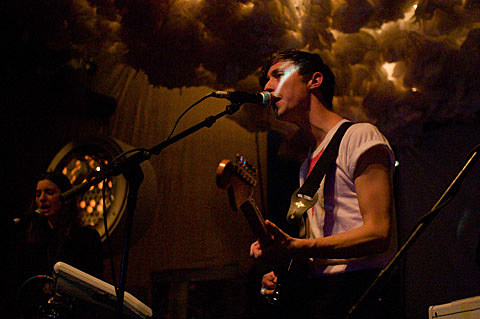 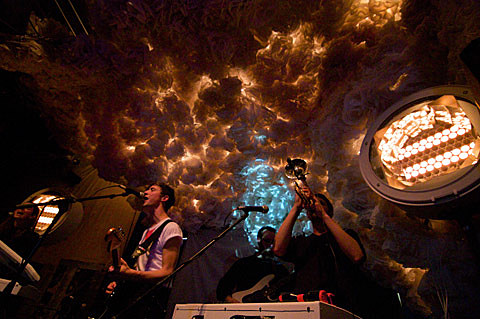 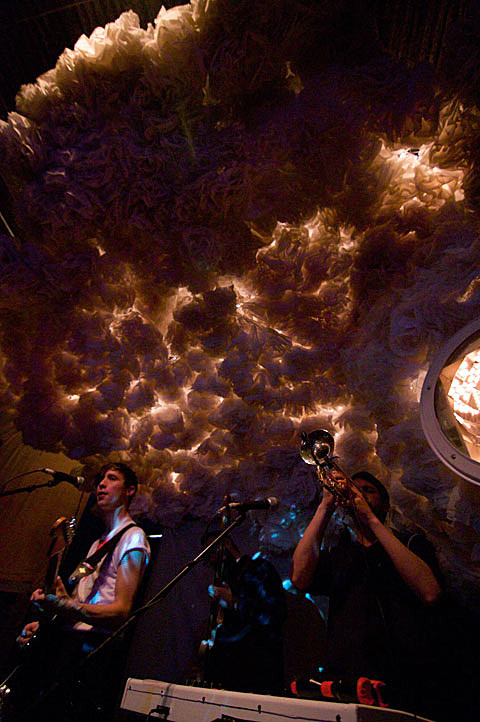 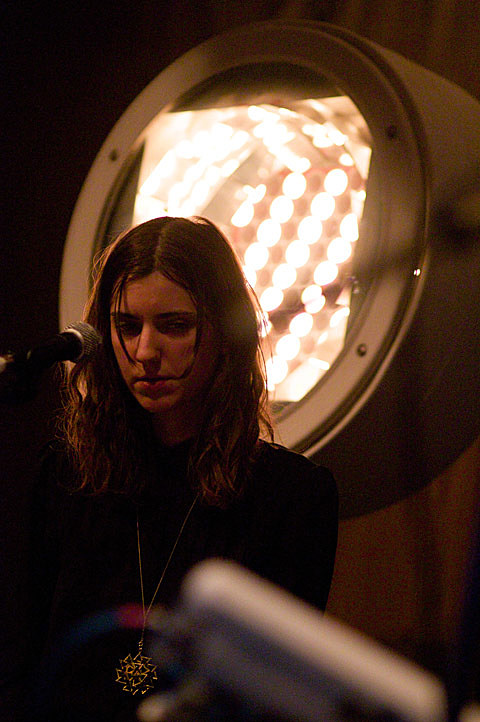 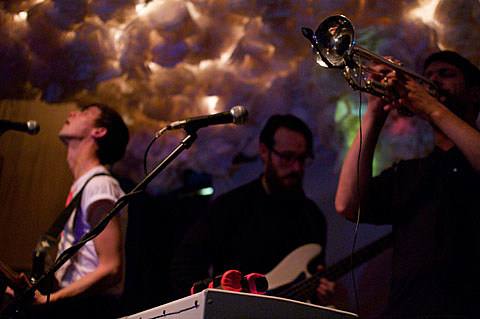 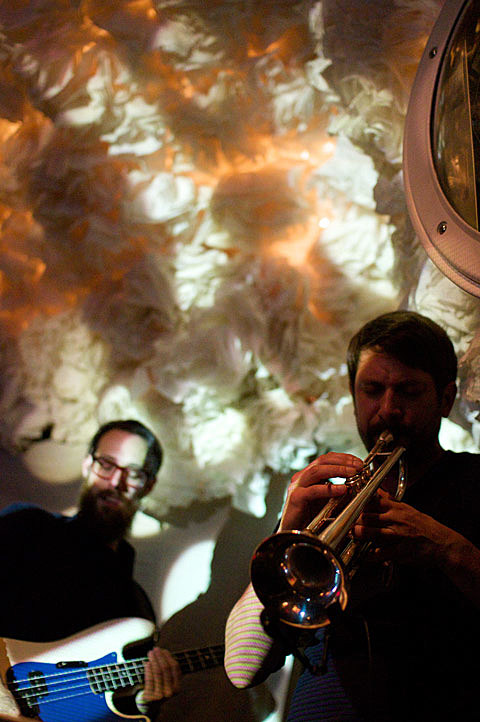 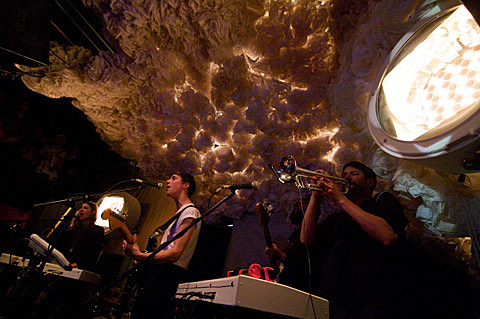 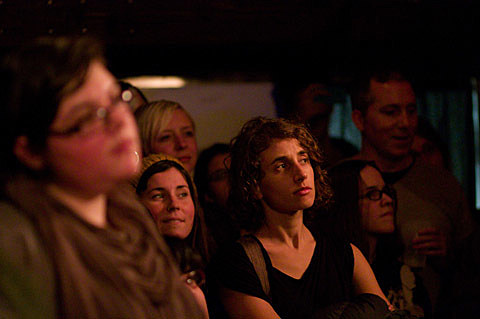 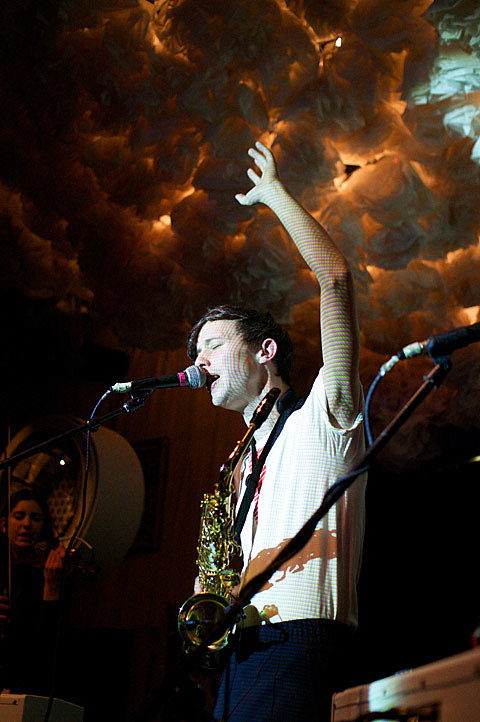 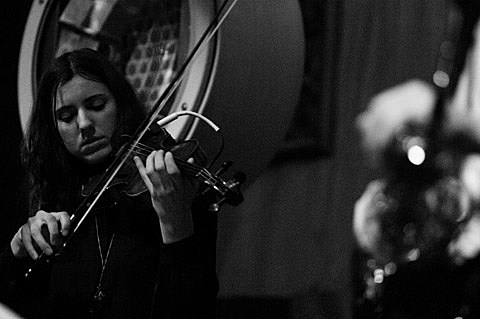 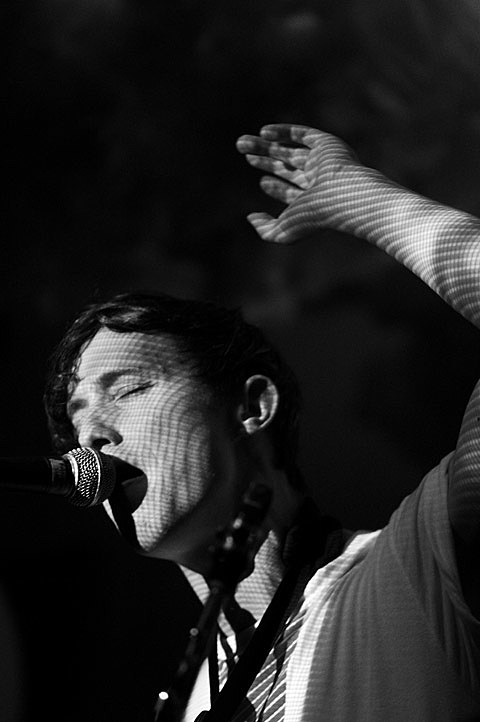 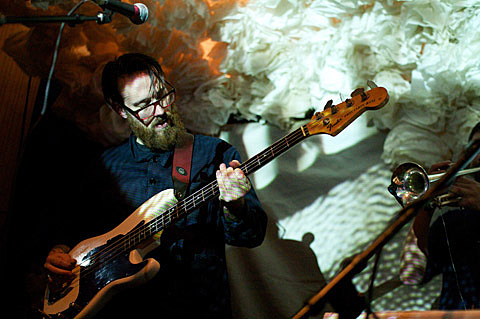 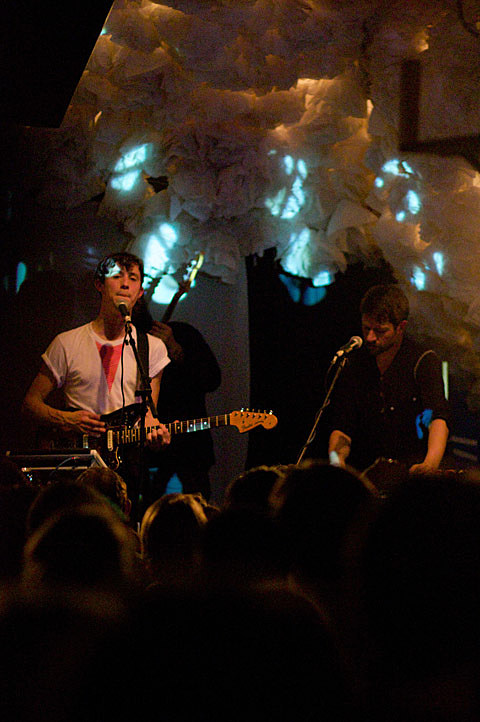