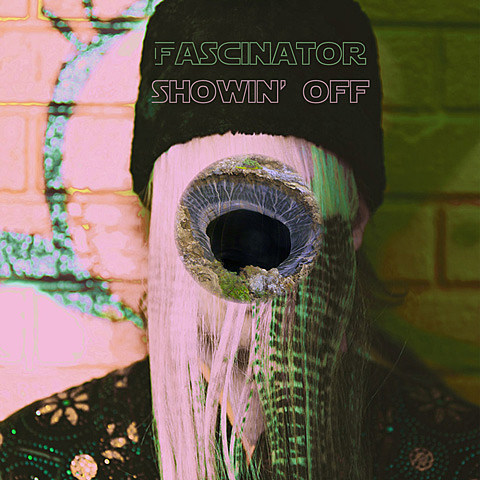 You may have recently seen Fascinator play live when they were on tour with fellow Aussies, Pond. Main man Lord Fascinator calls Brooklyn his home these days but will soon be heading back to the other side of the world to record his new album. In the meantime, Fascinator have a new single, "Showin' Off," which does show off the band's eclectic spin on trippy dance music. With lush strings, flutes, majorly groovy bass and chill vibe, it's a great preview of things to come. We've got the premiere of its food-centric video, directed by Johnny Mackay. Not since the cover art to Whipped Cream and Other Delights has frosting (and sushi and spaghetti and, uh, turnips) been used with music so provocatively. Watch it below.

Fascinator have a few NYC dates before heading back to Australia for Melbourne Music Week: Saturday (11/15) at Cake Shop with Dustin Wong & Takako Minekawa, and Noah Klein; and then November 18 at Baby's All Right with High Highs (tickets).

All dates are listed, along with the "Showin' Off" video, below...