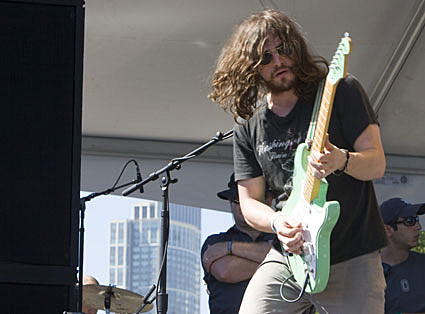 One of the music stories of the summer was, like it or not, that MGMT drew huge crowds almost everywhere they played. Lollapalooza was one of those places. The (not yet posted) pictures in this post are from that performance.

MGMT start a tour with Beck later this month and play two shows with him in NYC on October 9th and 10th. Later that month they'll play two soon-to-be-announced NYC shows of their own. All dates (and more pics) below... 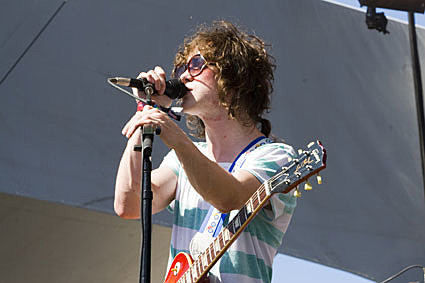 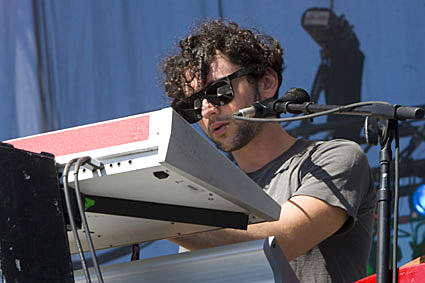 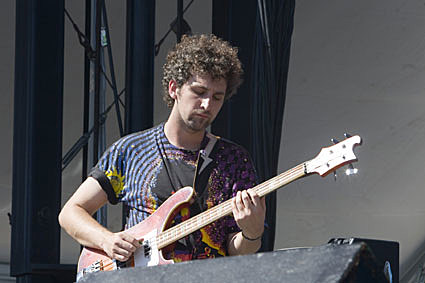 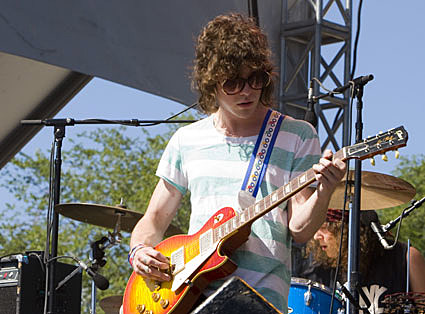