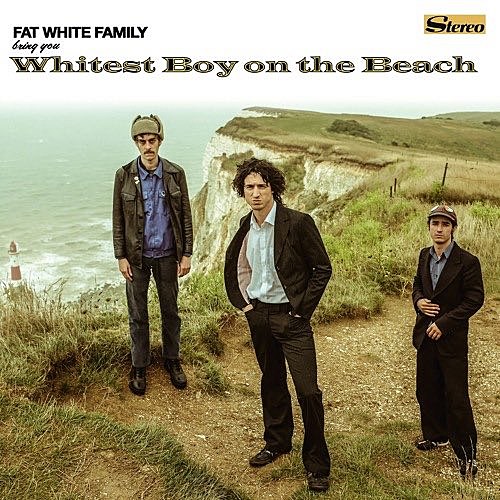 Fat White Family have shared "Whitest Boy on the Beach," the leadoff track on their forthcoming album Songs for Our Mothers. Working in a Suicide/Spacemen 3 drone-n-roll mode, it a good appetizer for the new record (which is a little mellower than 2013's Champagne Holocaust). Stream it below.

In other news, FWF were in Paris playing a show at club La Cigale on Friday night (11/13) when the horrific terror strikes took place. They're all OK and their European tour rolls on. All dates are listed below.