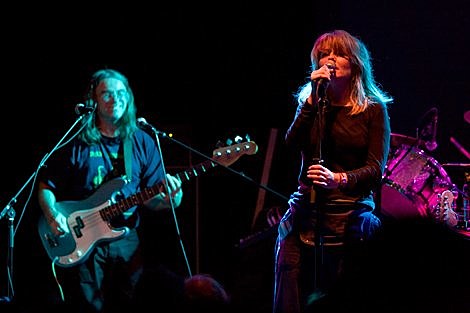 Krautrock legends Faust sold out their show at the recently reopened Market Hotel for 3/30, so they added a second night. This one happens one night earlier, March 29. Tickets are on sale now.

The 3/30 show will be opened by J.R. Bohannon playing as a duo with Liturgy drummer Greg Fox. No opener announced for 3/29 yet.

UPDATE: They're also playing Jersey City's Monty Hall on March 28. Tickets will be on sale soon.

Faust also play Levitation Chicago, Big Ears Festival, and Mission Creek Festival. All dates are listed, with a stream of their classic 1973 album Faust IV, below...