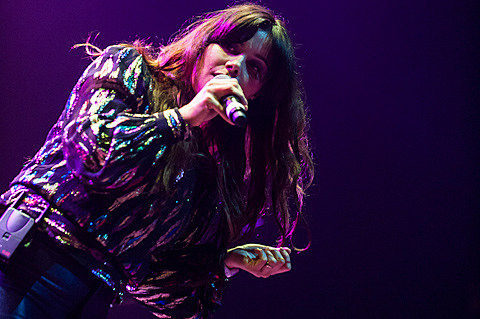 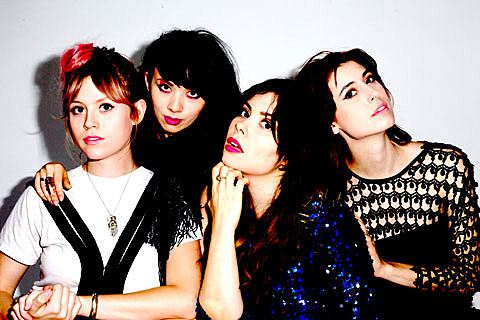 Austin's Feathers will release their debut album, If All Now Here, will be out April 15. You can check out the recently-released video for their dark-n-slinky single "Land of the Innocent," below.

As mentioned, Feathers will be here next month right after SXSW for a show at Glasslands on March 20 with Dan Croll (tickets). The band have just added a couple more NYC shows while here, too. They'll play Mercury Lounge on March 20 with Tempers and Swim Deep and tickets to that show are currently on AmEx presale with the regular on-sale happening Fridya (2/22) at noon. Feathers will also play March 22 at The Standard East Village as part of the Annie O series.

Feathers - "Land of the Innocent" 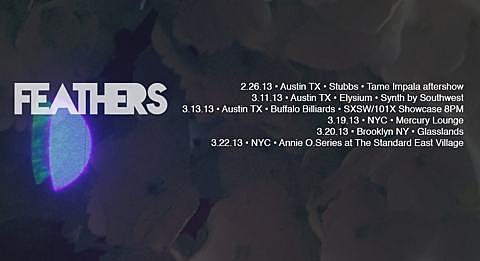