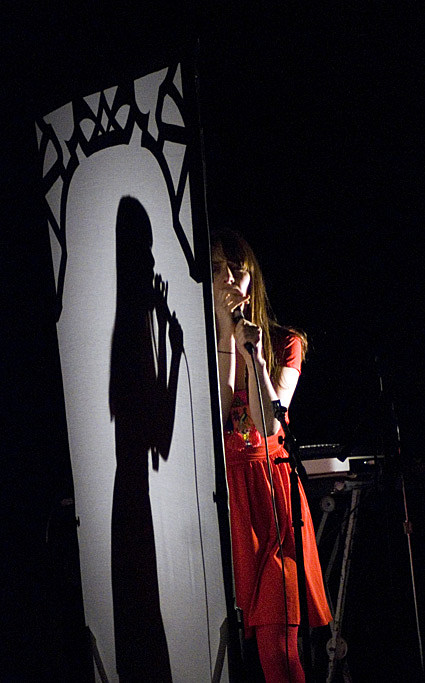 Feist played her first of two shows at the very large Hammerstein Ballroom in NYC last night (April 29, 2008). At one point Feist asked the crowd, "I thought i was suppose to play two nights at the Living Room. Are we at the Living Room?" She thought wrong obviously.

Propelled by the popularity of her hit single "1234" (otherwise known as "The song from the iPod ad"), the album sold about a million copies worldwide.

"I've sung '1234' so many times, it's like hypnotizing myself," says Feist, who goes by just her last name. "But I love playing it live, and I made a music video that was physical and simple."

The colorful choreography was shot in one take. "It's a pinpoint of light fleshing out the constellation of the whole album, but the song itself could lean a degree too close to cutesy."

For fans who happen to like cutesy, Feist, 28, recently performed with Kermit, Elmo and friends on "Sesame Street." [NY POST]

The Sesame Street thing hasn't actually aired yet. Bao said the Hammerstein show was pretty good - lots of new fans who were more interested in talking to each other than watching the show though. She does it again tonight (and over the summer in Brooklyn). More pictures from last night below... 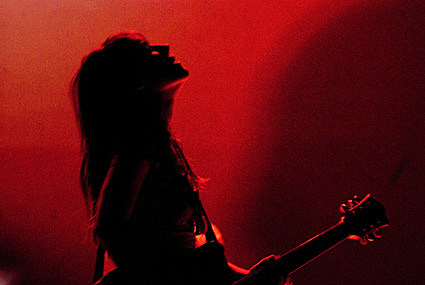 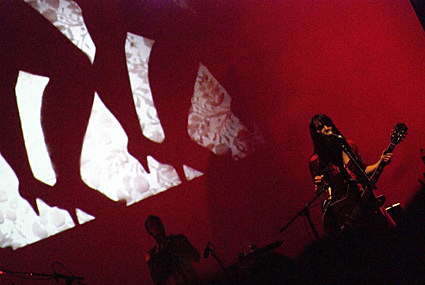 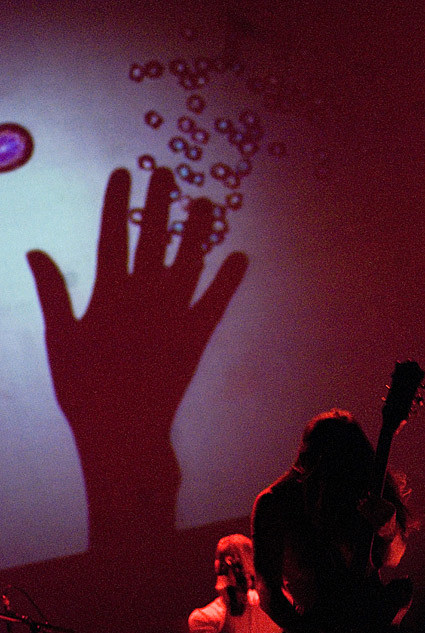 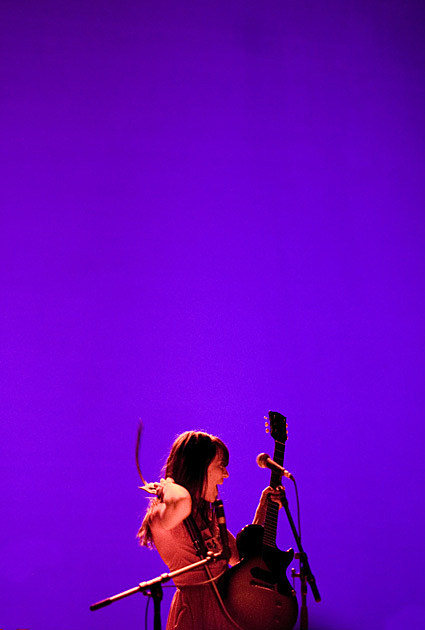 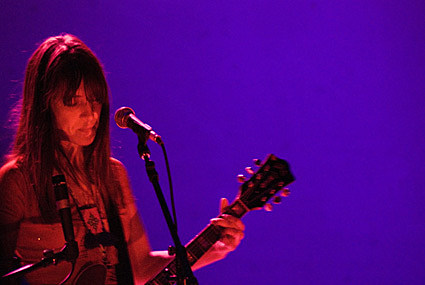 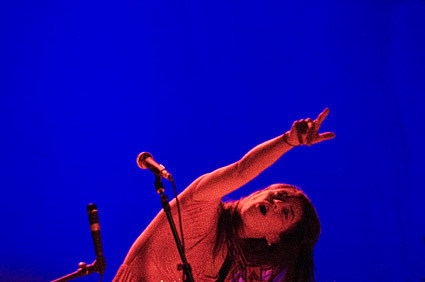 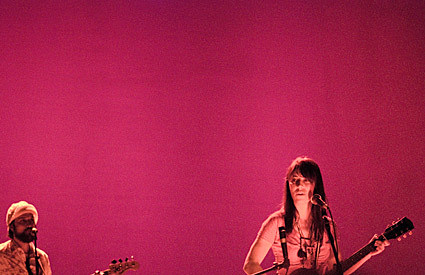 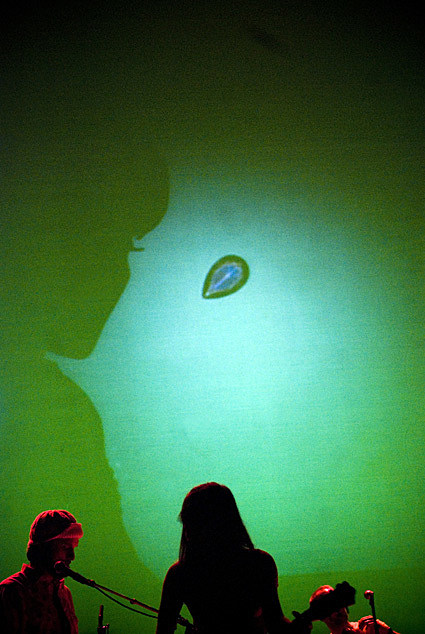 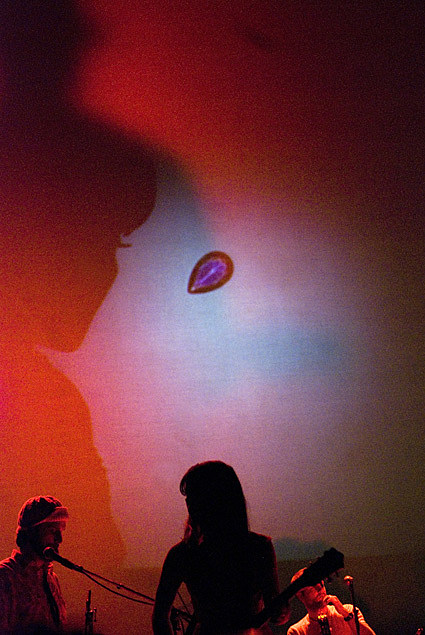 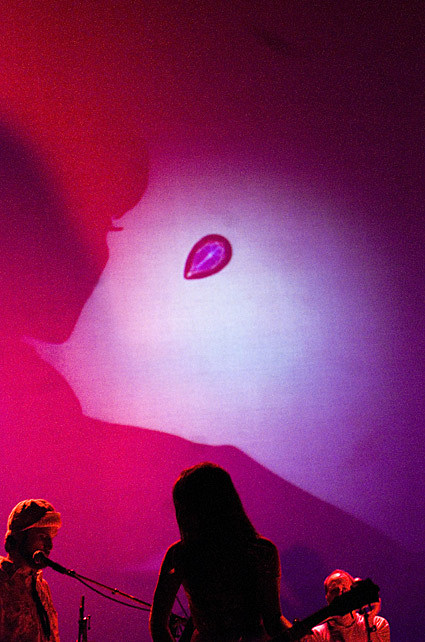 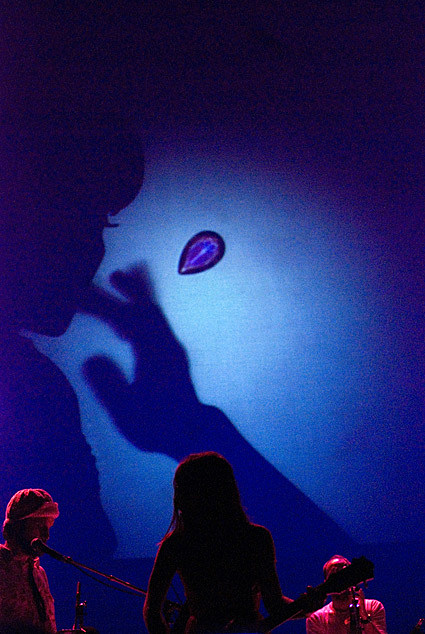 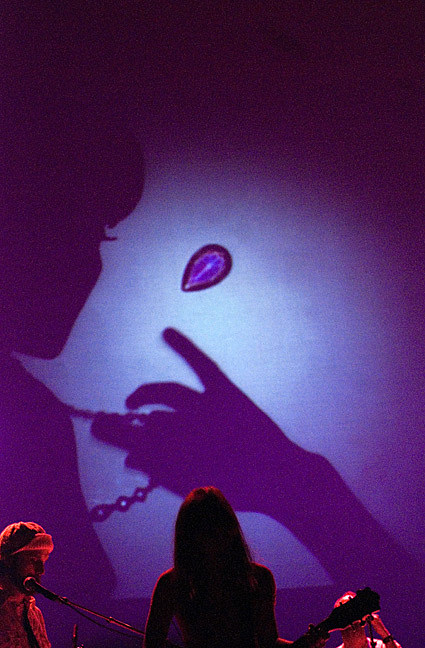 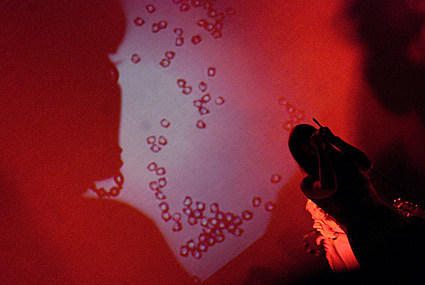 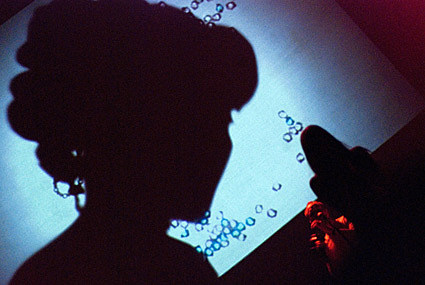 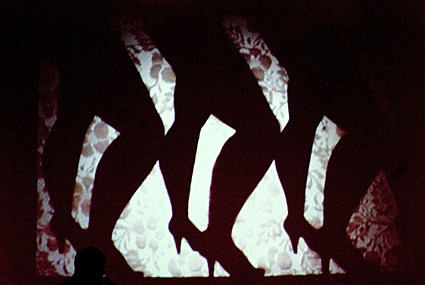 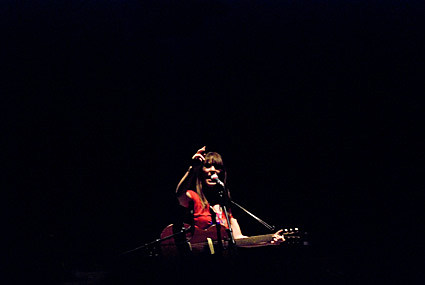 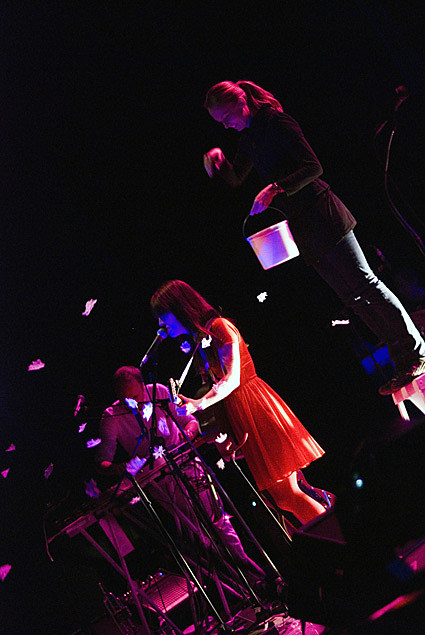 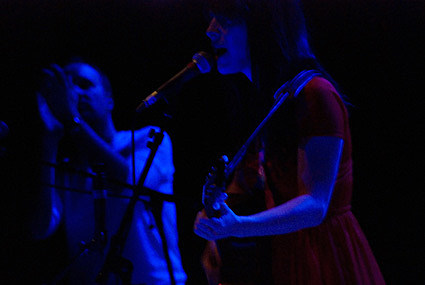 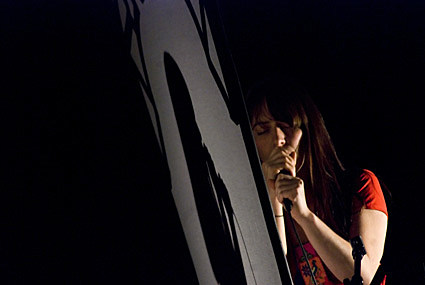 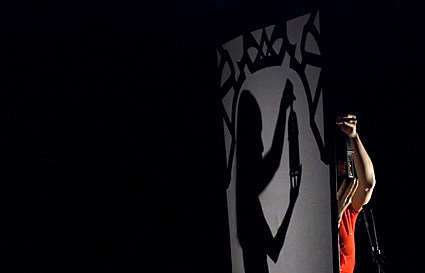 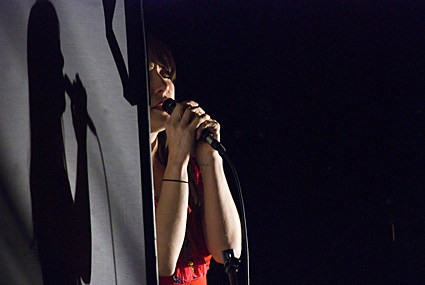 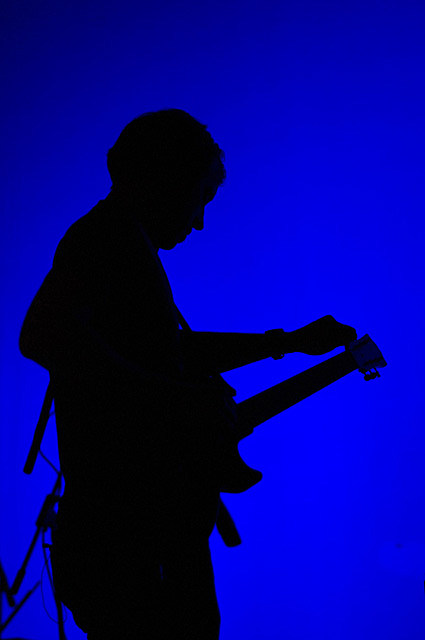 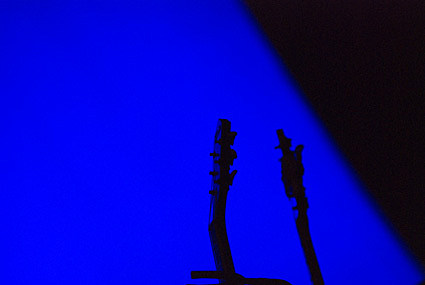 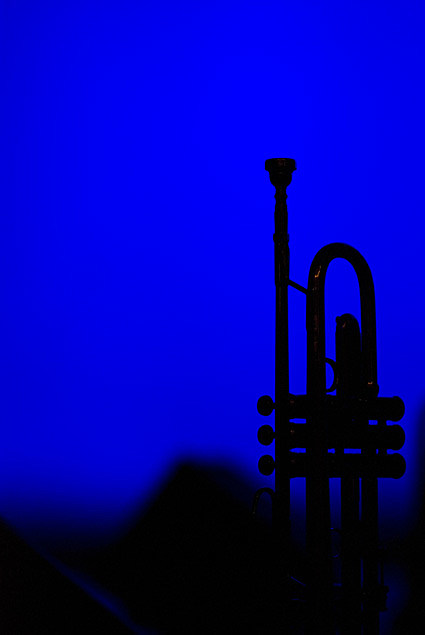 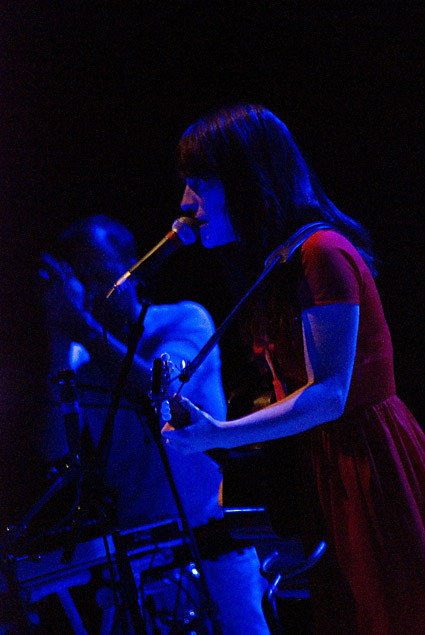 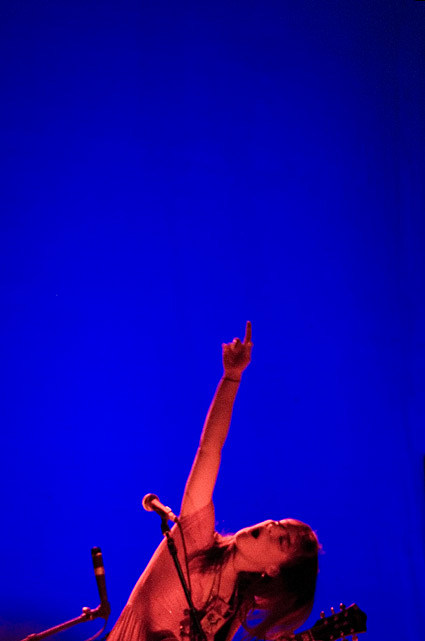 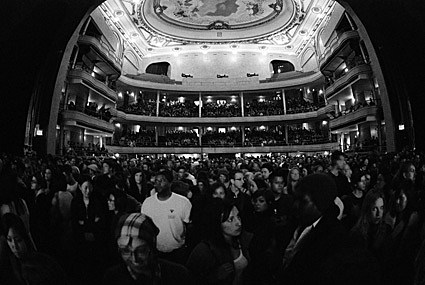