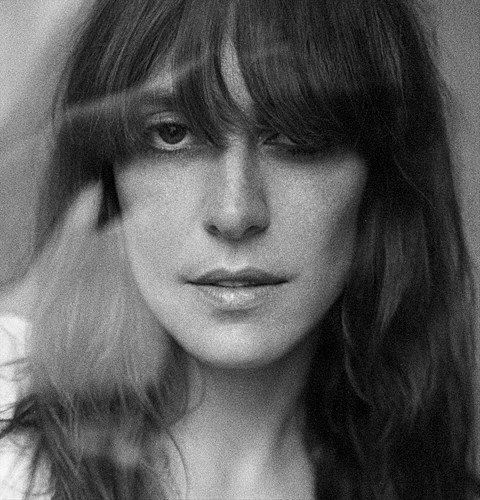 Cherrytree Records is celebrating its 10th anniversary this year with a concert at NYC's Webster Hall on March 9. The lineup's led by two artists who could fill Webster Hall on their own (especially one of them), Sting and Feist, and also features Cherrytree artists Far East Movement, Ivy Levan, Matthew Koma, Secret Someones, The Last Bandoleros and DJ Dave Aude. Tickets go on sale at 3 PM today (2/4).

UPDATE: Cherrytree Records asked us to clarify that, "Feist isn't actually opening for Sting. All of the artists on the bill will be doing special short sets and there's no actual run-of-show laid out just yet."

Meanwhile, it's been way too long since we've gotten a new Feist album. Her last was 2011's Metals, and you can revisit the video for "Graveyard" from that album, below...