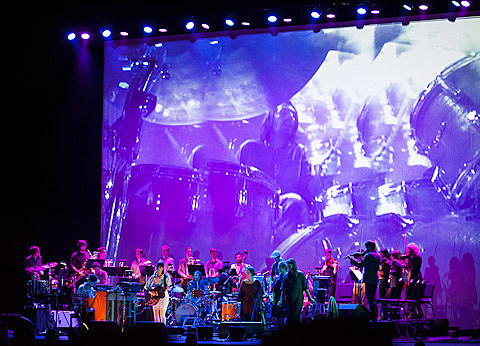 Feist was last in NYC with her band this past summer when they tried to play Governors Ball but were cut off after one song due to weather. Still no word on when exactly she'll be back, but she'll be very close by when she plays Tarrytown Music Hall on April 10. It's one of four intimate solo shows that Feist is doing in the US and Canada this April, and should be a pretty special show. Tickets for the Tarrytown show go on sale Friday (2/14) at noon. All dates are listed below.

No word on a new album yet, but this tour plays off the title of her 2011 album Metals (it's called "The Mettle Tour") so maybe it's one last run of Metals shows before we get new material? Let's hope. Watch a video from Metals along with the list of tour dates below... 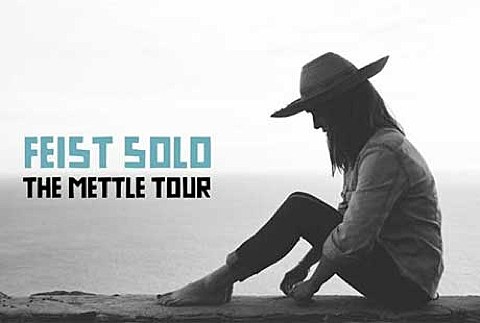