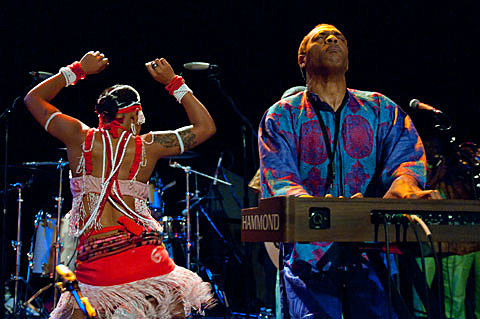 Femi Kuti: It's one that started within our family, creating a music that was unique. Folks in Lagos and Africa can identify. It's very homely for us. It's like funk is to America, or rock. It's a distillation of the native sounds made into something a wider audience can appreciate...

Chicago Sun-Times Is it a burden to carry your father's legacy?

Femi Kuti: No, because I understand what I am doing. I enjoy doing the music myself. People want to know about him and I'm obliged to answer. I love my father. Some people are not close to their parents, they grow up and don't want to be identified with them. It's not a problem for me.

Femi is out on tour supporting his new album 'Africa for Africa.'

More pictures from Music Hall of Williamsburg and some recent video of both bands in action, including video from Highline Ballroom, below. 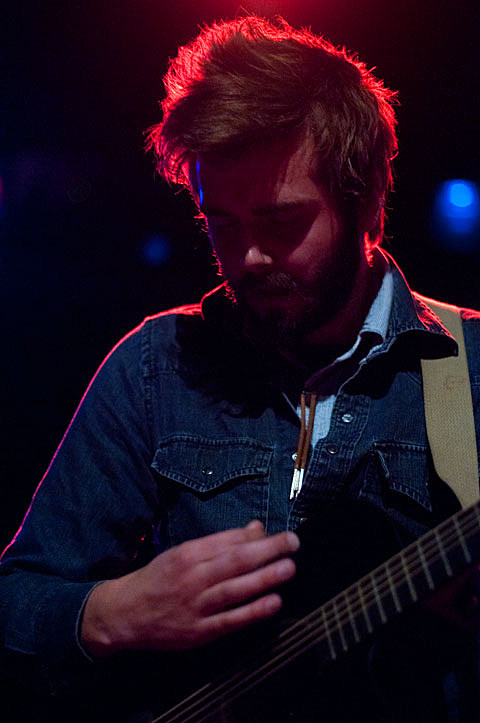 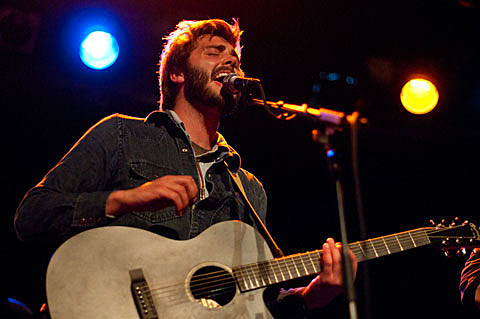 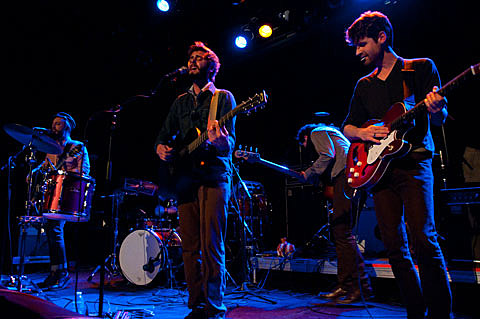 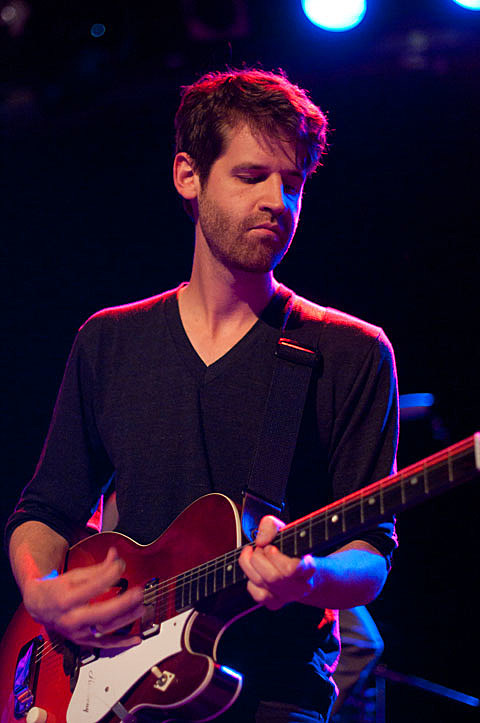 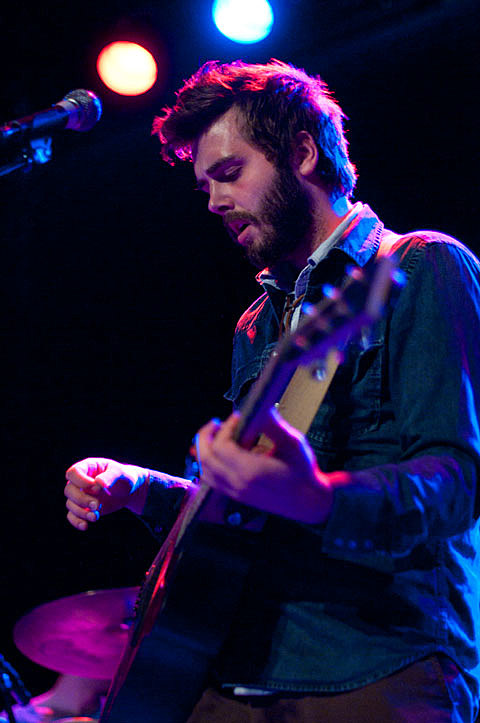 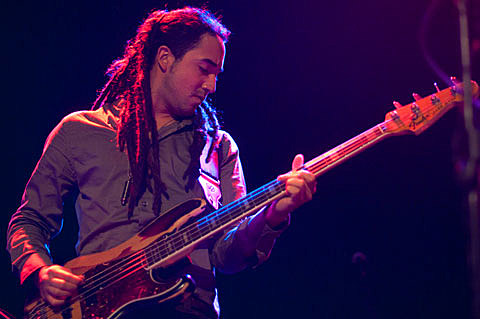 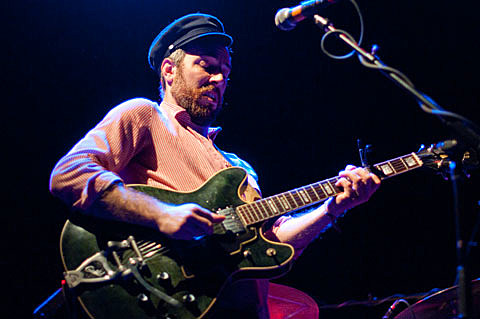 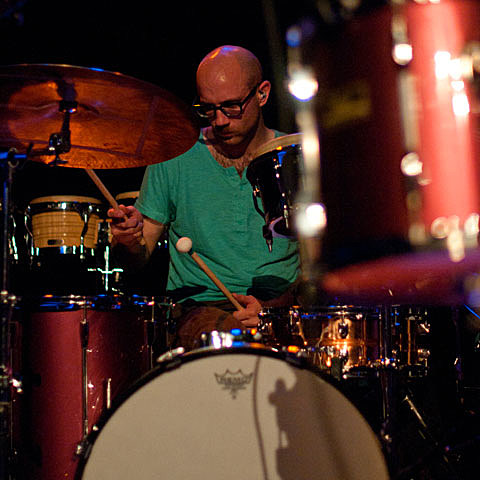 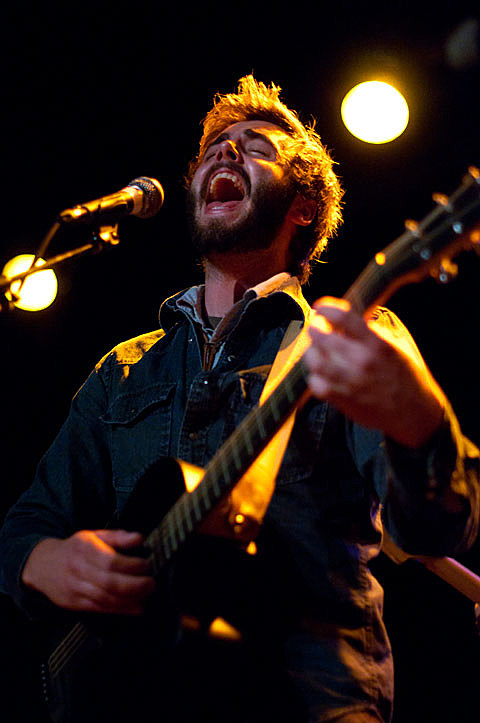 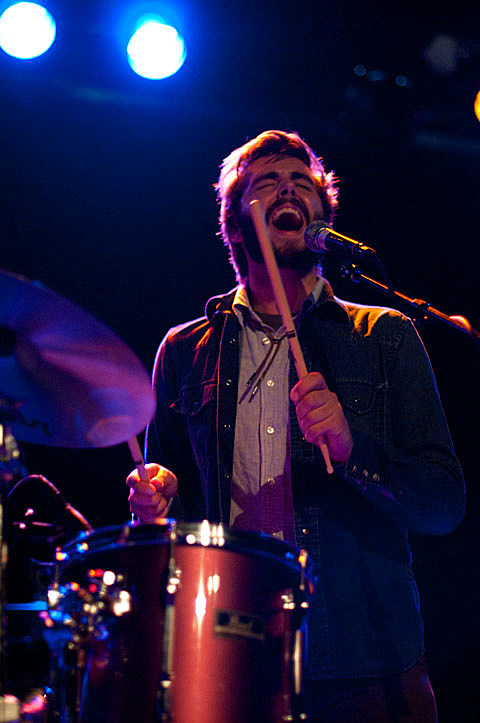 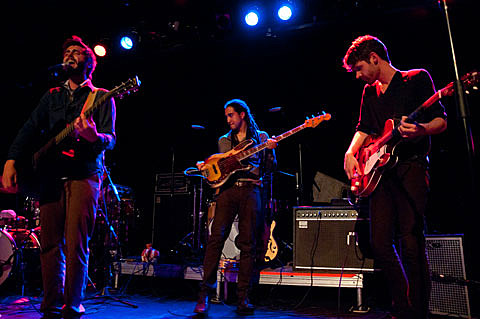 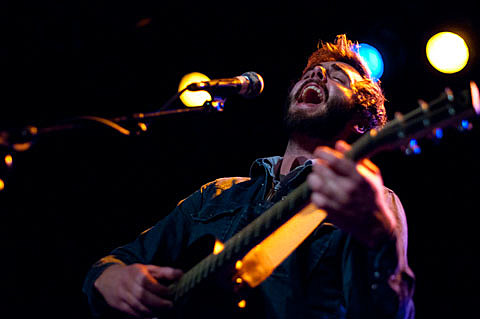 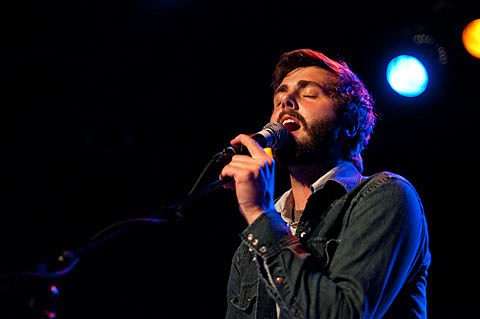 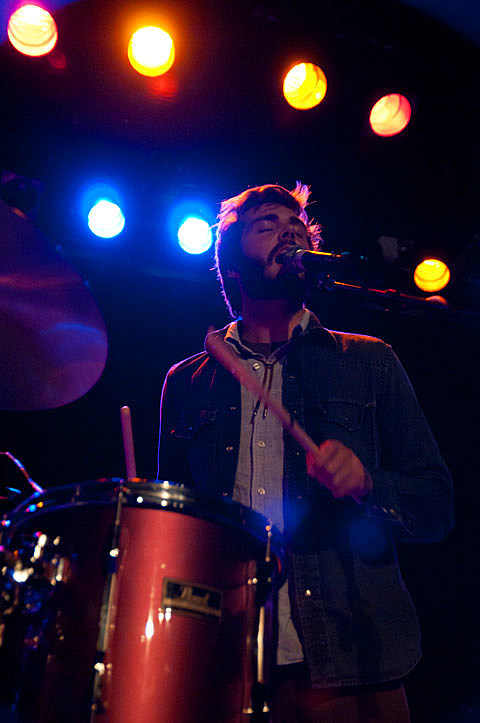 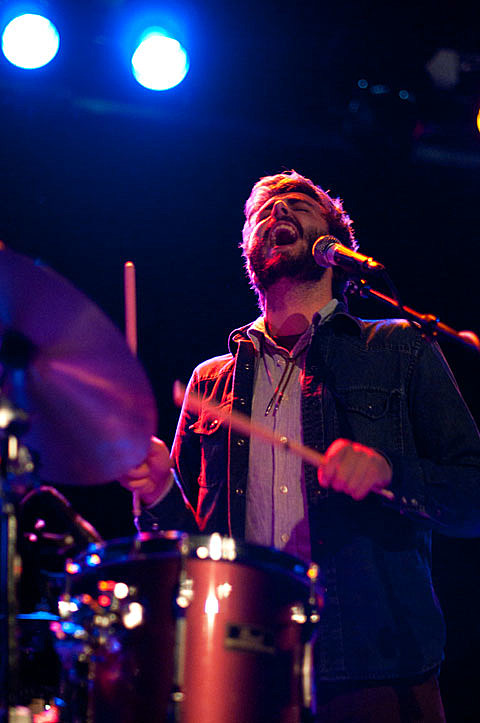 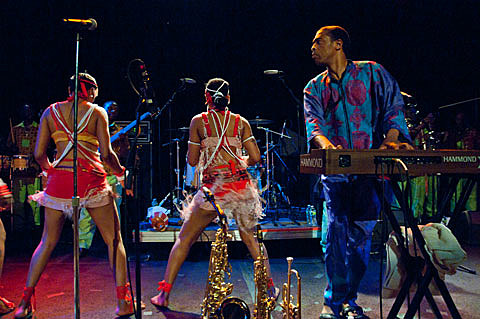 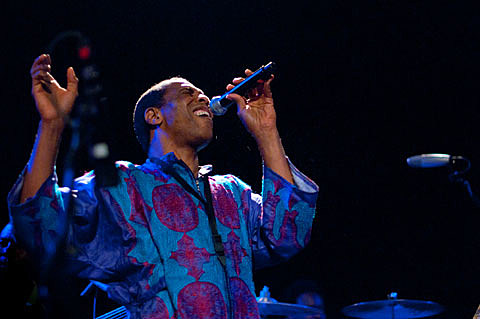 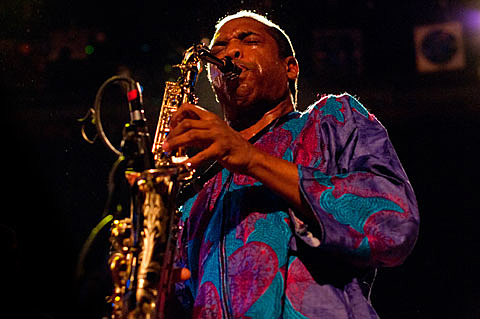 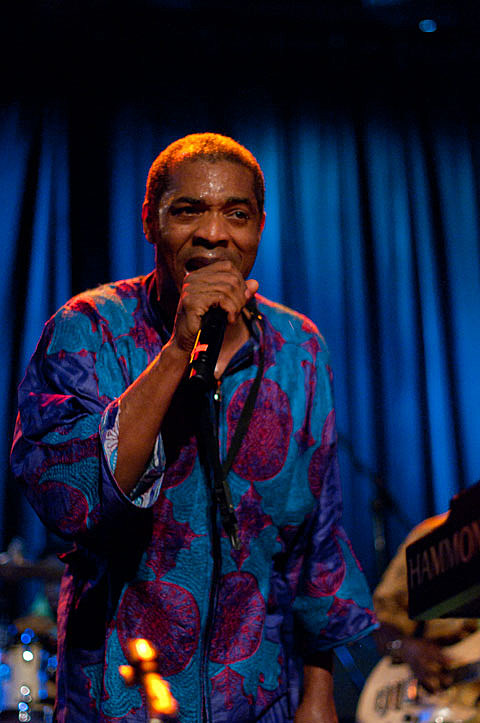 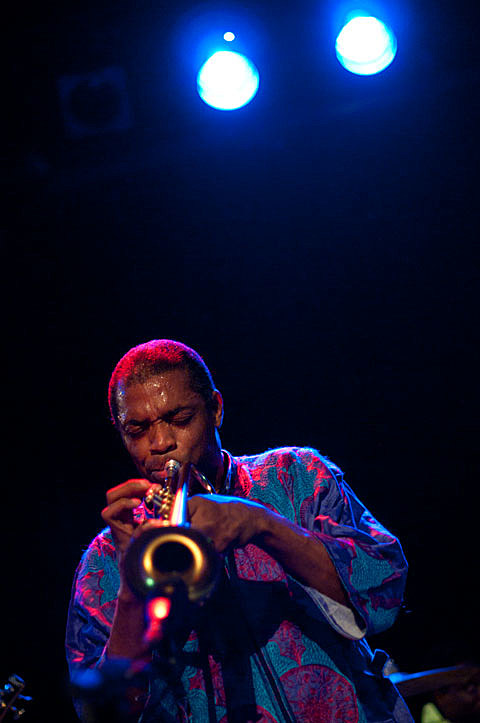 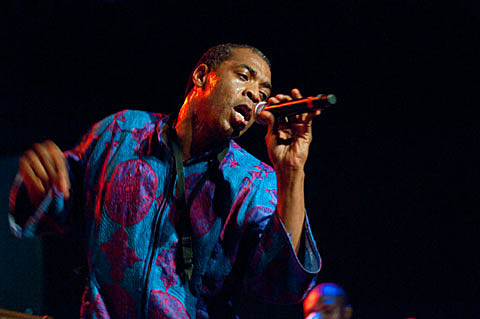 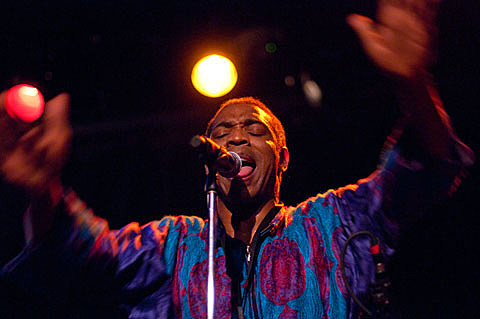 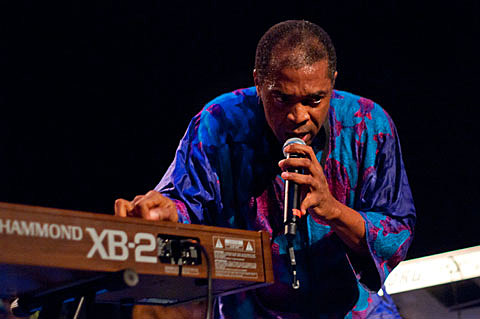 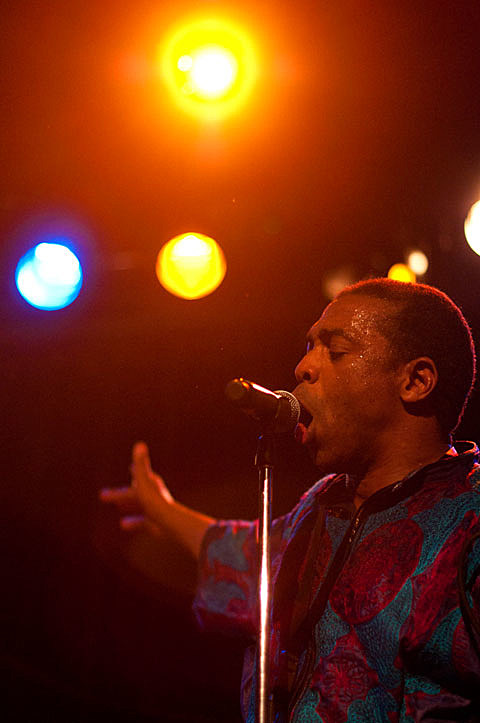 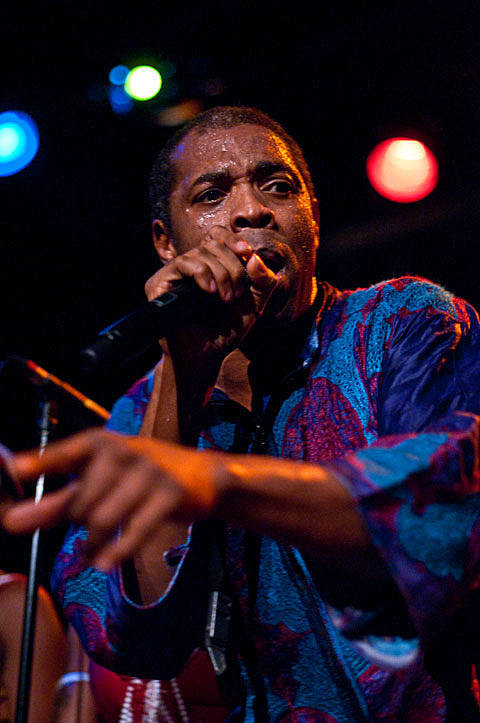 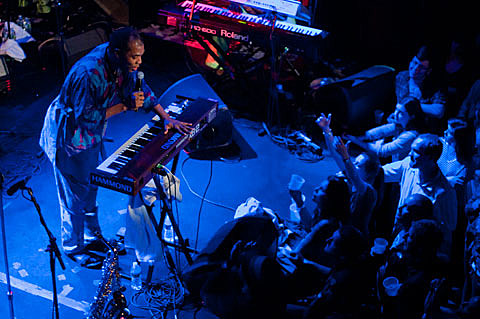 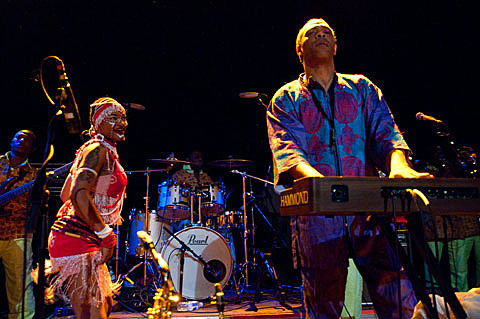 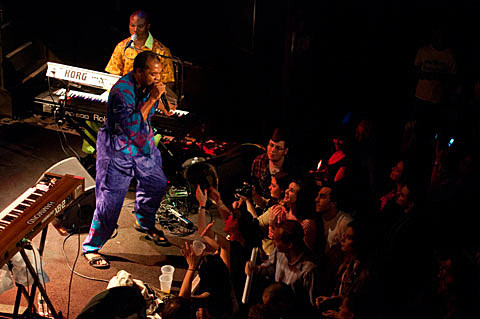 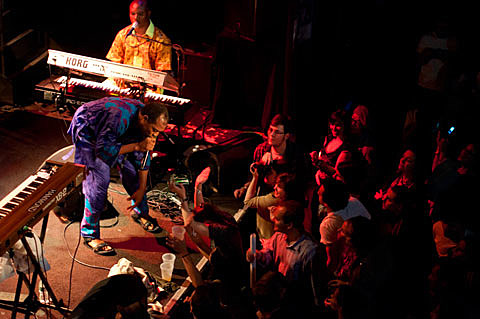