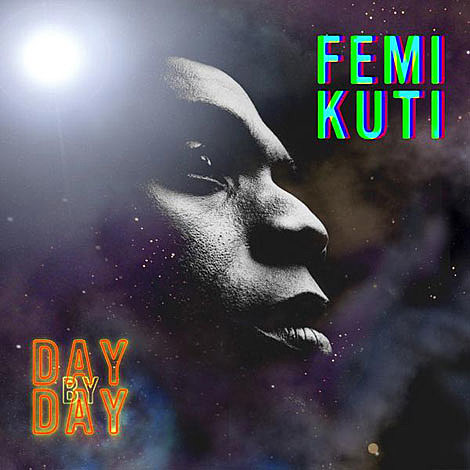 "Due to illness, Afrobeat legend Femi Kuti has postponed the first leg of his U.S. tour in support of his new album Day By Day. Set to kick off on January 7th in Boston, MA, the tour will now commence on January 14th in Montreal, QC with the scheduled Boston, New York, Washington DC, and Philadelphia shows postponed to a later date. Watch this space for announcements regarding the rescheduling of these east coast shows."

That also means he's completely cancelling his appearance at globalFEST which is taking place (with or without him) January 11th at Webster Hall. No new venue or date for his other NYC show yet, but the revised tour schedule is below...