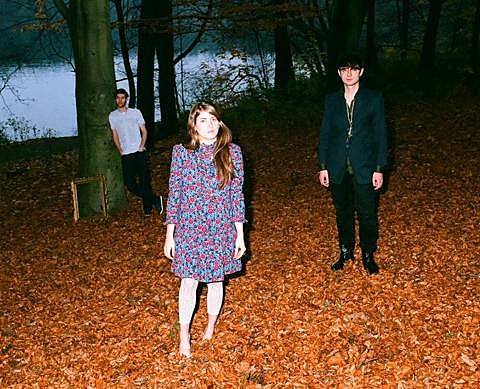 Berlin-based trio Fenster, last here in March, are returning to the United States for a short tour, starting in NYC during CMJ where they'll play The Trash Bar on October 19 with Zerobridge, Humans, The Blackboard Nails, and Bear Trap. $8 at the door or you can use your CMJ badge if you have one. Fenster will then return to NYC at the end of their tour playing Muchmore's in Williamsburg on October 29 with Daytona, and then Mercury Lounge on November 4 with Howth. Tickets for the Mercury Lounge show go on sale Friday (10/12) at noon.

Fenster just offered up a Slow Steve remix of "Oh Canyon" which you can download above or stream at the bottom of this post. (They'll play with Slow Steve in Asheville, NC on this tour too.) The original is on their lovely, minimalist pop debut, Bones, which is out now on Morr Music and streamable via Spotify.

All Fenster tour dates are listed below as is that remix stream.