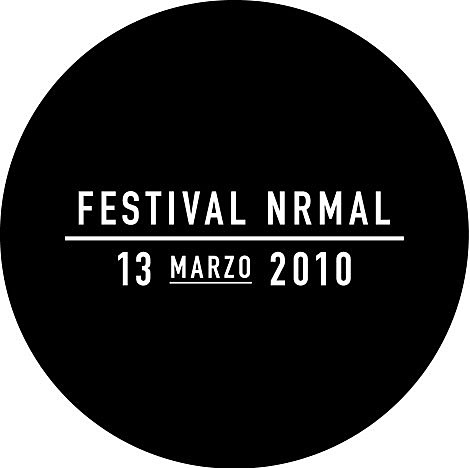 Todd P's MtyMx isn't the only music festival happening around SXSW in Monterrey, Mexico this March. Saturday, March 13th marks the date of the first-ever Festival NRMAL in Monterrey. F/N will take place on the grounds of the Alianza Francesa de Monterrey during the weekend prior to SXSW.

NRMAL "is a collection of emerging artist and musicians brought together to showcase their work in a small, intimate setting, framed by the Mexican cultural landscape". NRMAL (focused mainly on attracting a Mexican crowd) seeks to expose artists of many nationalities to a Mexican audience, and potentially establish collaborations with the international community. More than 40 bands, plus art installations on site created specifically for the event, will be present at the festival. There is also a large art portion of the festival, with a separate lineup for that. "Four stages with a capacity of 700 people each showcase independent bands on the rise to a young Mexican audience who would otherwise not have the opportunity to see them". Headliners include YACHT (whose tour hits NYC this Thursday), Daedelus, TheDeathSet, Julianna Barwick, Nite Jewel, Tyvek, and YellowFever (who you can also catch at our day party in Austin on Wednesday, March 17th). Full NRMAL lineup below.

The NY Times recently discussed MtyMX and Festival NRMAL (and the safety of Monterrey, among other things). A clip of that, with Festival NRMAL's full music and art lineups, a flyer and more, are below...

NYTimes on the other Monterrey Fest

Creating some confusion, a second festival has been announced for Monterrey shortly before South by Southwest. Festival NRMAL, whose namesake is a small graphic design firm there, takes place on Saturday with more than 40 bands, again split between reasonably well-known American rock and electronic acts (Yacht, Awesome Color, Nite Jewel) and a roster of Mexican bands that reflect the growing popularity of indie rock there.

Although NRMAL, on the grounds of the Alianza Francesa school, appears to be slightly slicker than MtyMx, they both pull from similar musical strata, and are inexpensive: NRMAL is $23 for one day, MtyMx is $30 for three. NRMAL, however, is counting on a largely Mexican crowd, while MtyMx is expecting 20 percent or more to be from the United States. (Both are busing musicians from Austin.)

For Mr. Patrick, Americans' worries about safety feed into his broader political and social aims for MtyMx. The fact that most American bands will probably breeze into Mexico but many of their Mexican colleagues might be stymied by visa restrictions in their efforts to get to Austin should cast a light on border inequities. ("There's a ton of kids in Mexico who love this kind of music, but they'll never be able to see them," he said. "That border might as well be the Berlin Wall.") And the media, he said, exaggerates the drug violence.

"I want to dispel this misperception that a) this country is the Wild West and is unsafe, and b) that there is nothing there to see," he said. "It's right over the border and yet so many of us will not go to anything but a protected beach resort. It's absurd. And the best way to attack absurdity is to prove it wrong."

Of course there is a risk of danger. Violence has spiked near the Mexican border in recent years, and a travel alert for Mexico issued last month by the United States State Department said that some travelers on the highways between Monterrey and the United States have "inadvertently been caught in incidents of gunfire between criminals and Mexican law enforcement."

Mr. Patrick cites government statistics from the state of Nuevo León that put Monterrey's murder rate at about the same as New York's...[NY Times] 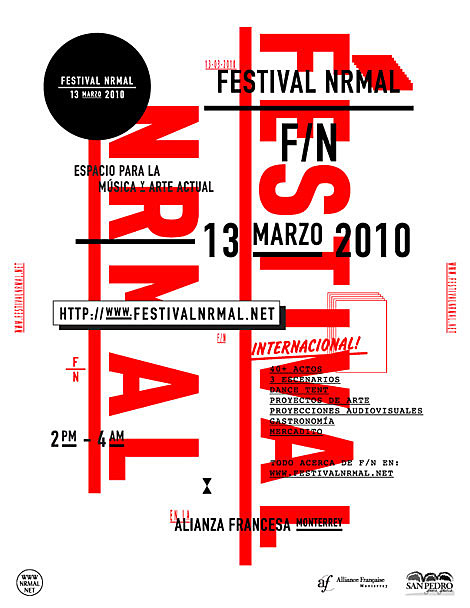