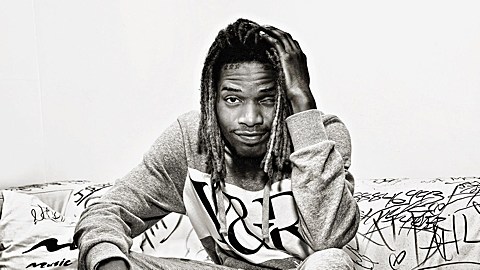 Fetty Wap has really had quite the year. It seemed for a minute like "Trap Queen" was destined to become a one-hit wonder, but then "679" and "My Way" cracked the Top 10 before his album even came out. And once it did, it became clear that just about any of those songs could've been the lead single and he would've blown up just the same. The whole thing is a little long for an album where the songs are this similar, but it really is all hits. The day after the album dropped, he was involved in a serious motorcycle accident and hospitalized, but he fully recovered and has been playing live again. Just this past Friday (12/11), he played Z100 Jingle Ball at MSG (videos below). And to add a little icing to the cake: he picked up a couple Grammy noms.

Fetty is playing a NYC show with EDM trio Yellow Claw on December 26 at Pier 36 (tickets), and in 2016 he'll head out on a proper headlining tour. Support comes from his pal Monty, who's all over Fetty's debut album, and Post Malone, the guy best known for this year's "White Iverson."