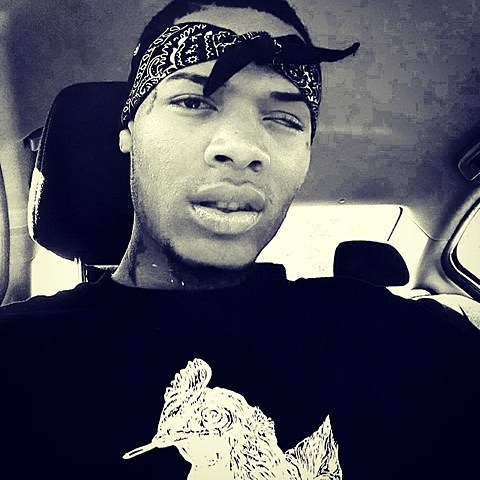 You may know Paterson, NJ rapper Fetty Wap from his buzzed-about 2014 single "Trap Queen" off his Up Next mixtape. Now, in a new interview with HotNewHipHop (video below), Fetty tells them he's signed a record deal (he won't say with who though) and has a new mixtape on the way. He also uploaded a new track "RGF Island" that makes it pretty clear "Trap Queen" isn't the only hook-filled trick up his sleeve. It's called a snippet but it's over two minutes and already sounds like a complete idea. Check it out below.

As discussed, Fetty is playing an all-New Jersey 'Hot 97 Who's Next' show at SOB's on January 20 with Kazzie, Dougie F and KC Bandz (tickets), but you can catch him in NYC much sooner than that. He's the guest at Just Blaze's weekly house party at Webster Hall tonight (1/8). Tickets for tonight are on sale now.

Tonight's show flyer, a stream of the new song, the interview video, and the "Trap Queen" video, below... 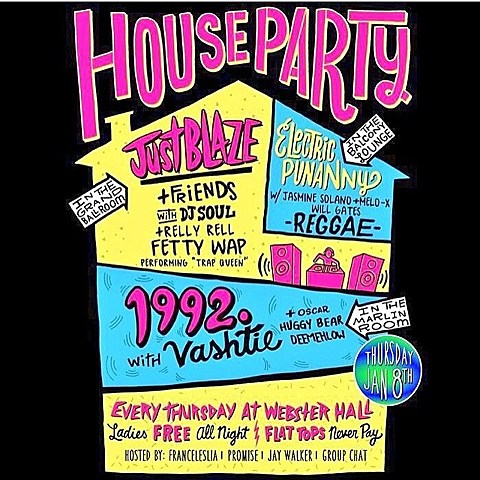