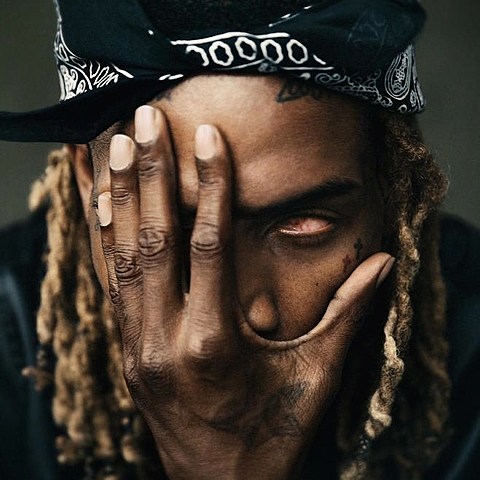 You've already heard "Trap Queen," "My Way," "679" and "Again" blasting out of car windows and playing in any establishment that serves alcohol, and now those songs and the other 13 tracks that make up Fetty Wap's self-titled debut album are finally here. The album officially comes out Friday (9/25) via RGF/300/Atlantic but you can listen now via NPR, below.