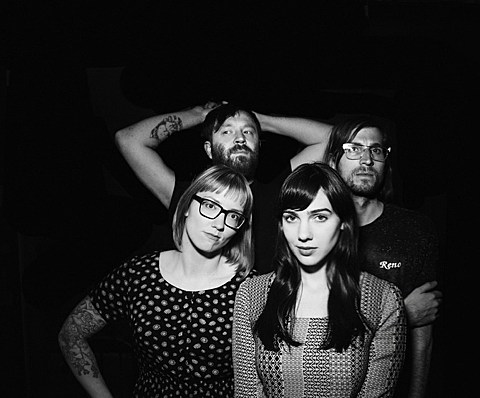 Field Mouse recently announced that they signed to Topshelf for their new album, Hold Still Life, and have now revealed more details, including a stream of the song "Two Ships." Unlike their 2013 single, "Tomorrow Is Yesterday" (which does appear on the album), Field Mouse have left all traces of shoegaze behind for this new one. It's a polished pop song that sounds more like The Cardigans than My Bloody Valentine, with some of the rhythms of '80s pop and the arpeggiated guitars of Joshua Tree-era U2. You can check it out (via Noisey) below. Album artwork and tracklist below as well.

Field Mouse have also announced a record release show to happen on July 23 at Rough Trade NYC with Frances Cone, Weed Hounds and Lithuania. Tickets for that show go on sale Friday (6/13) at noon. Exactly a month before that, they open for The Colourist at Bowery Ballroom (6/23) (tickets), and they also play Gigawatts Fest in July. 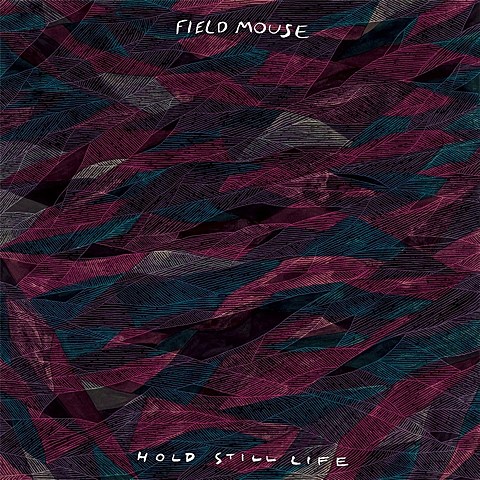