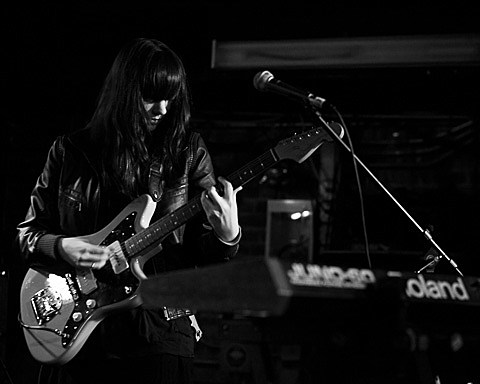 Brooklyn's shoegazey Field Mouse are going on a short Northeast tour this December with Minneapolis songwriter Tancred and Toronto's The Box Tiger. That tour kicks off in Field Mouse's hometown of NYC on December 18 at Pianos with local band Mount Sharp opening. Tickets for that show are on sale now. All dates are listed, along with the tour flyer, below.

As they usually do, Field Mouse have other upcoming local shows, including one at Cameo on Saturday (11/23) with Work Drugs and Teen Men (tickets), and another opening the previously discussed Ida Maria show at Rough Trade (12/4), along with MiniBoone (tickets). No openers have been announced yet for Ida Maria's Mercury Lounge show (12/3).

You can also catch Mount Sharp in their hometown at The Rock Shop tonight (11/22) with Eldest Son and Z&A (tickets). 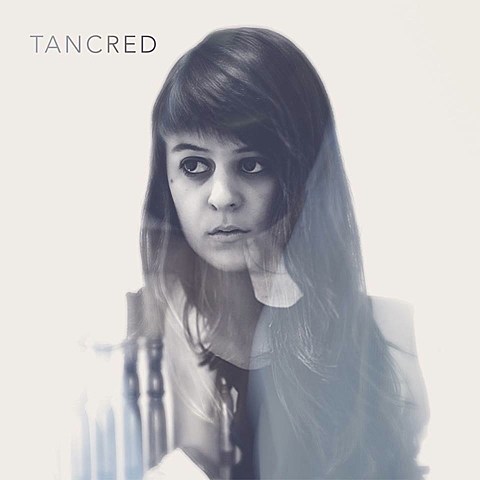 Tancred is the solo project of Jess Abbott, who plays guitar in Now, Now, and who recently released a self-titled LP on Topshelf Records. The record differs a bit from Now, Now's more atmospheric stuff, favoring a rockier edge. You can stream it in full below.

Stream Tancred's LP, along with the list of tour dates, and a Field Mouse video from our BV Studio Sessions, below... 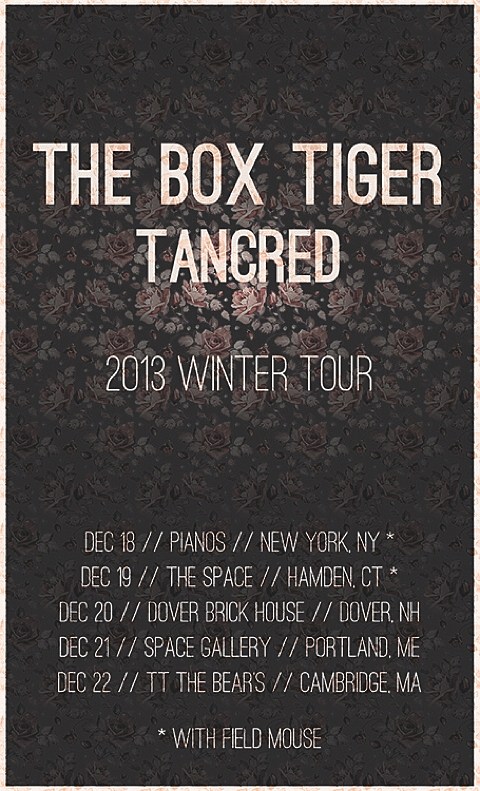