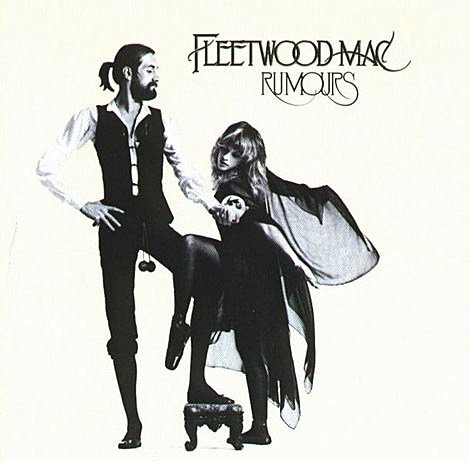 FIELD MUSIC US TRIP CANCELLED
This is one of my worst days for some time. Unfortunately, we are not able to play our scheduled shows in New York tonight and in Chicago on Saturday. I've come down with flu-like symptoms and given the swine flu situation, spending eight hours sharing my germs with the population of an aeroplane heading to the US would seem like a very silly and fairly irresponsible thing to do. I'm totally devastated about this and would like to apologise to everyone who's bought tickets to come and see us and also to the promoters who've spent so much time and effort organising for us to come over and promoting the shows, especially to Jack at the Bell House -we were supposed to play this evening as part of his birthday celebrations.

We will try our very best to reschedule these shows sometime in the new year. In the meantime, again, I'm incredibly sorry we're not playing these shows. I hope we can make it up to you soon.
David

That sucks! The Bell House says, "Field Music have postponed their set until early 2010. All ticket holders of advance tickets will be guaranteed FREE admission tonight for Wye Oak, Pulsars, and the special secret set by Rumours, which is an all-star indie rock tribute to Fleetwood Mac (there, we said it). Your ticket will also be good for the re-scheduled Field Music show which will be announced shortly (you will be notified via Ticketweb)."