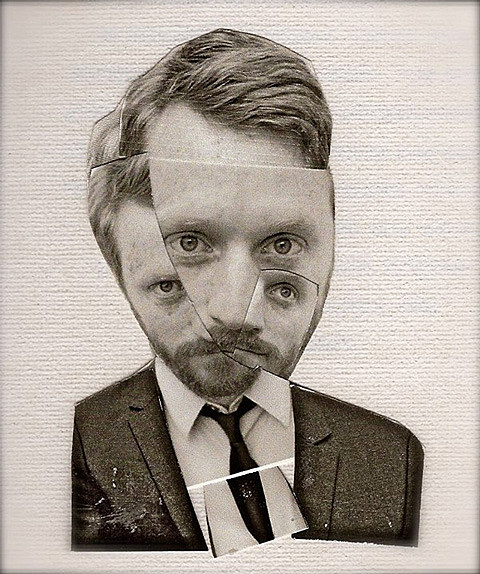 While Field Music are, for all intents and purposes on hiatus as a band, the Brewis brothers stay busy and still work together. Recently they've been helping Ian Black (who played bass in the live version of Field Music) who makes his own music as Slug. The impetus for Slug came from his time in the band, says Black:

you couldn't be on the road with them for a year and not feel inspired. Sometimes doing these things helps create a sense of self belief that you can create your own thing...however delusional that may be.

If you dig the proggy pop of Field Music you will likely want to hear Slug's debut album, Ripe, which was produced by Peter and David Brewis and they play on it too. The album draws from a wide variety of wildly disparate influences:

What ifs' play a massive part in RIPE. What if we use a stoner metal riff and use it like a dub bass part or what if we combined the drumming style of John Bonham with James Brown beat and the squelch bass of Claudio Simonetti and Fabio Pignatelli.

We've got the premiere of "Greasy Mind," one of the album's funkier tracks, that draws from early electro and hard rock. It makes more sense when you listen than trying to describe it. Check it out, along with two other tracks from the album, below.

Ripe will be out April 13 in the UK and April 21 in the US via Memphis Industries. Slug will be touring the UK (with the Brewises in the band) and those dates are listed below... 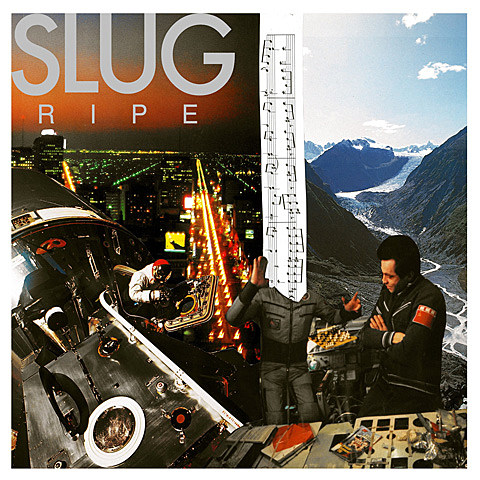