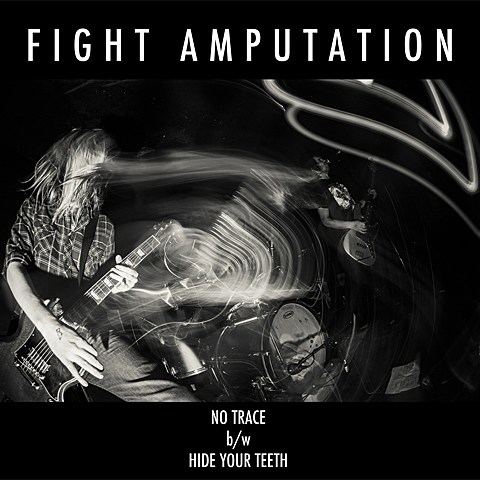 Earlier this year, Fight Amp released their new album Constantly Off on Brutal Panda, and they're already following that with a two-song single on September 9 via Reptilian Records (pre-order). The single includes "No Trace" and "Hide Your Teeth," the latter of which features ex-Fight Amp/current Creepoid member Pat Troxell on backup vocals. "Hide Your Teeth" premieres in this post, and it's a crushing dose of noisy post-hardcore. Dig in, below.