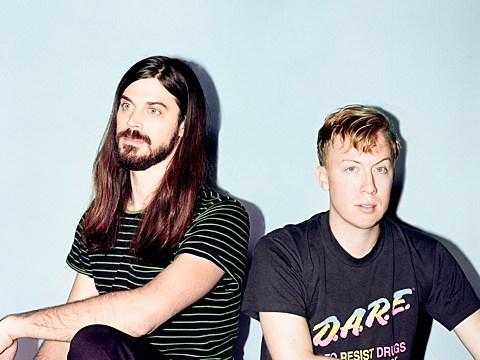 San Francisco's Fine Points have members of psych band Sleepy Sun, and they've got a debut album, Hover, coming July 17 via Dine Alone Records (same label as Sleepy Sun, as well as Trail of Dead, Broncho and more). If you live on the west coast, you may have already seen them -- recent shows include bills with Kevin Morby, Mikal Cronin, White Fence and Morgan Delt. We've got the premiere of "Astral Season" from Hover, which is hazy psych pop that fans of any of those recent showmates would probably dig. Listen below.