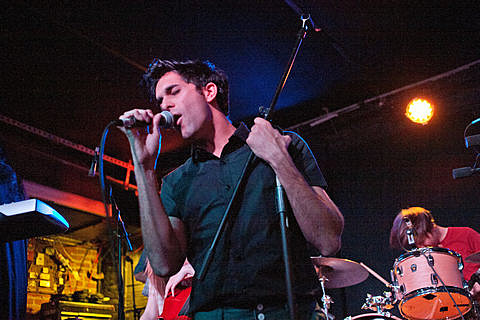 Food-minded DJs Darin and Greg Bresnitz (aka Finger on the Pulse aka 2/3rds of Punches) will release Vol. 2 of their Snacky Tunes compilation on June 24, which collects live performances from their internet radio show of the same name that broadcasts on the Heritage Radio network (whose booth is in Roberta's back yard). Vol. 2 of Snacky Tunes will feature Light Asylum, Hands, Warm Ghost, Mark Vetri and will be a free download, but right now you can check out Ramesh's reworked version of "Berlin Without Return" by his old band Voxtrot (it sounds entirely different). You can download that at the top of this post or stream it below.

Ramesh will be in New York later this month, playing Glasslands on June 25 with openers Heaven and Eastern Midwestern. Tickets are still available. He'll also play the Finger on the Pulse Summer BBQ Blowouton June 30 at City Winery that also features a performance from Rewards. Details and tickets are here. Ramesh's three song EP is still streaming at his website and you can stream two newer tracks, "Dancer" and "Requiem" below. 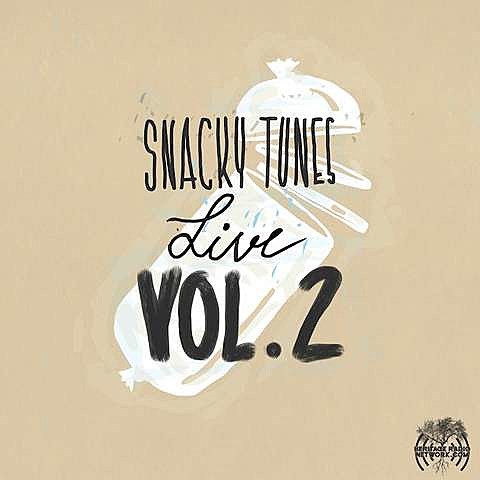