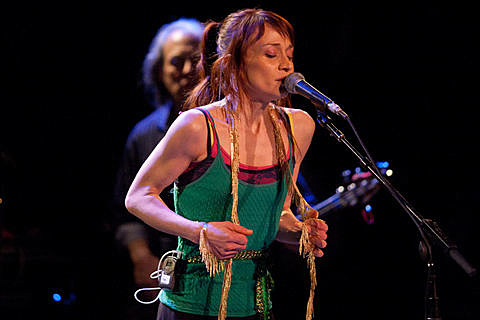 Fiona Apple completed a short tour in March with shows in some major cities including NYC (Bowery Ballroom and Music Hall of Williamsburg), Chicago and Austin for SXSW. She also announced a single June show taking place in NYC as part of Governors Ball on Randall's Island. Now that show is part of a tour that begins on 6/19 at Ithaca's State Theatre, vists CT for two shows, returns to Boston and Chicago and eventually ends in LA on July 29.

All dates are listed, along with a previously unposted set of pictures from the March Brooklyn show, and the tracklist from her new album, below... 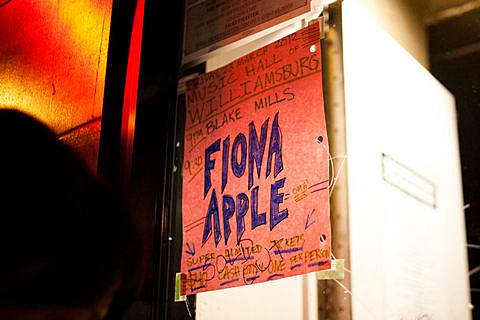 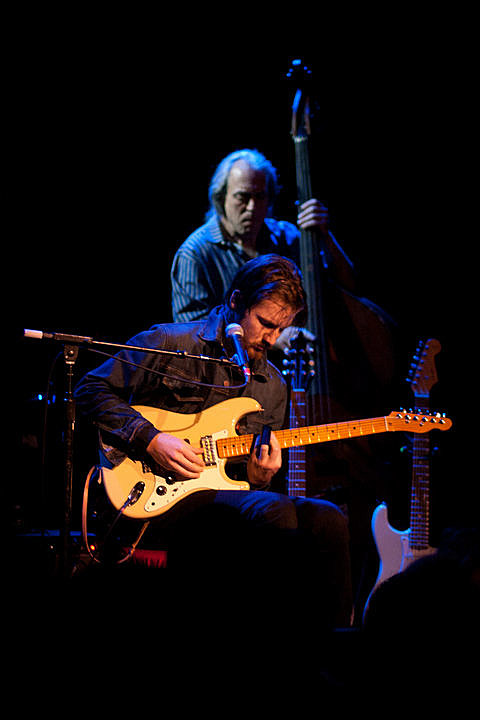 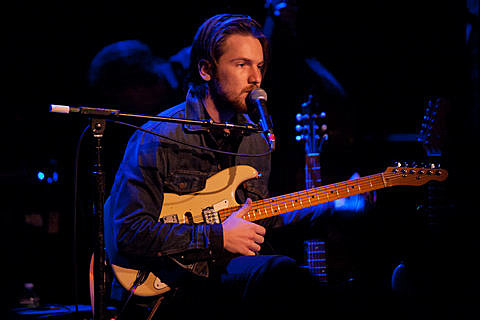 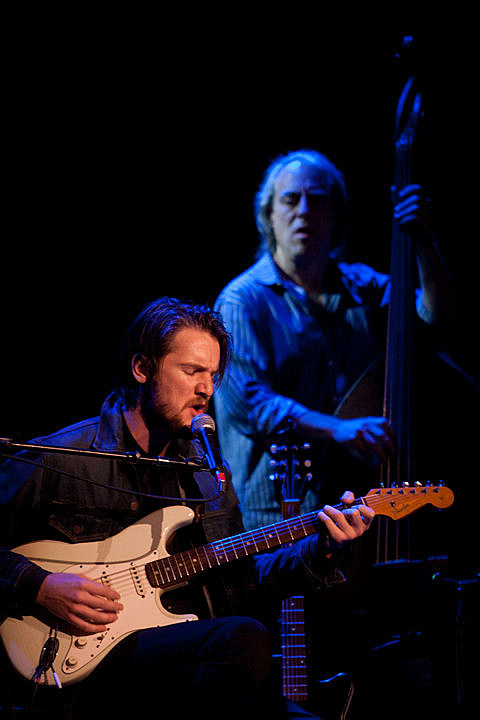 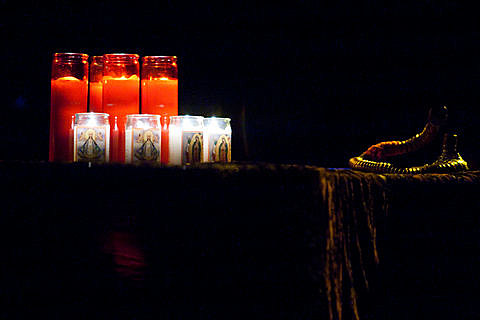 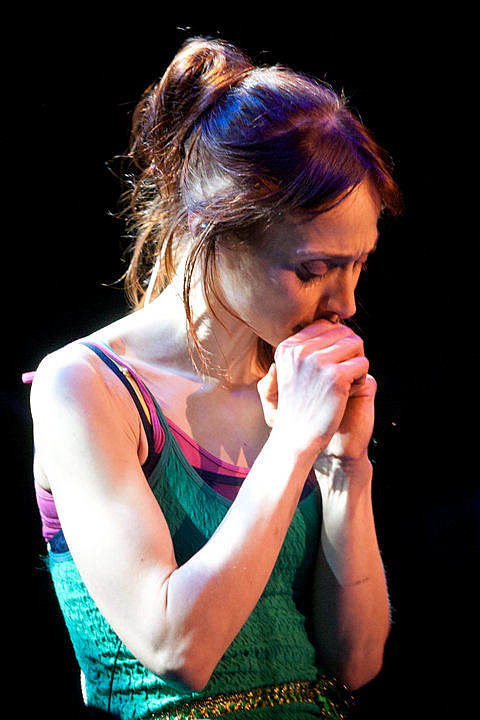 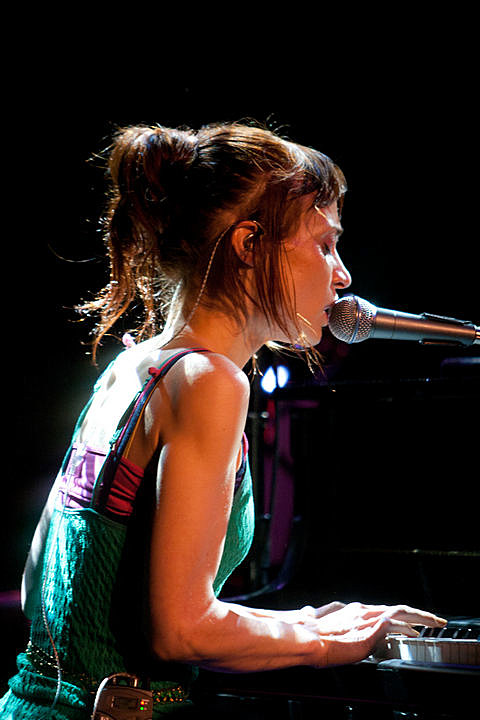 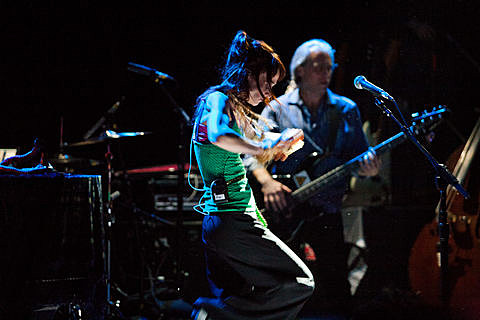 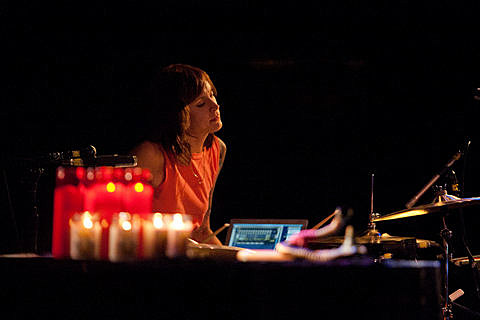 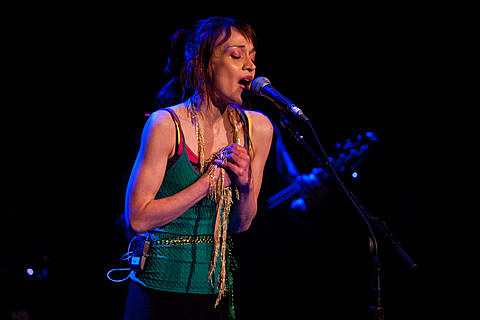 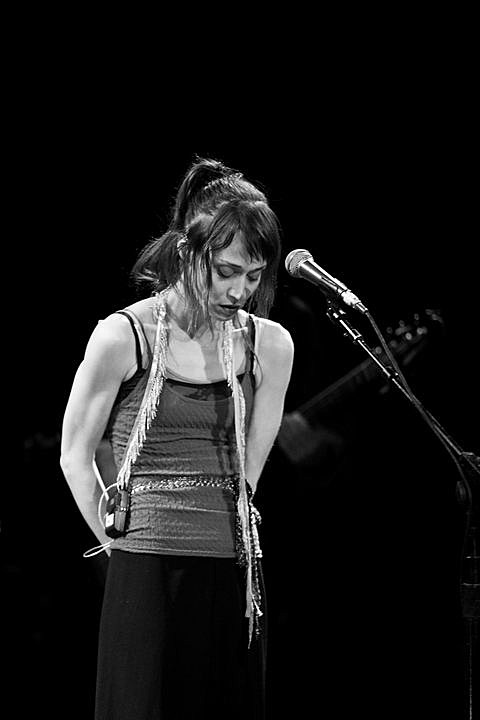 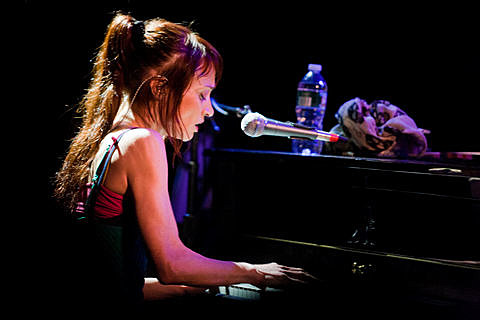 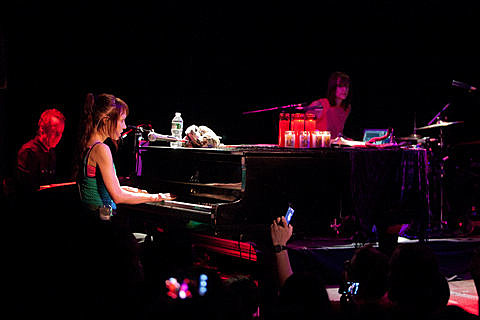 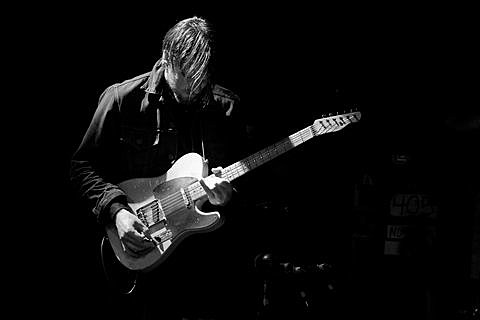 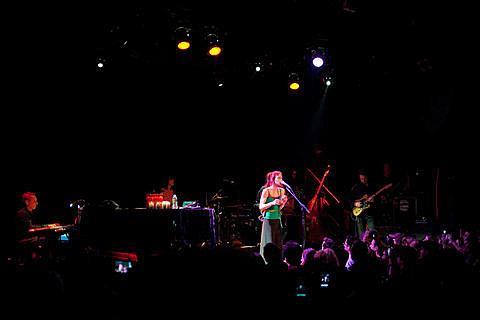 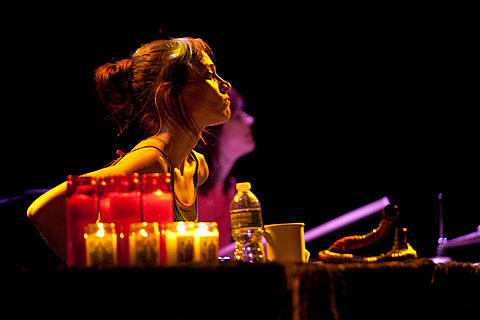 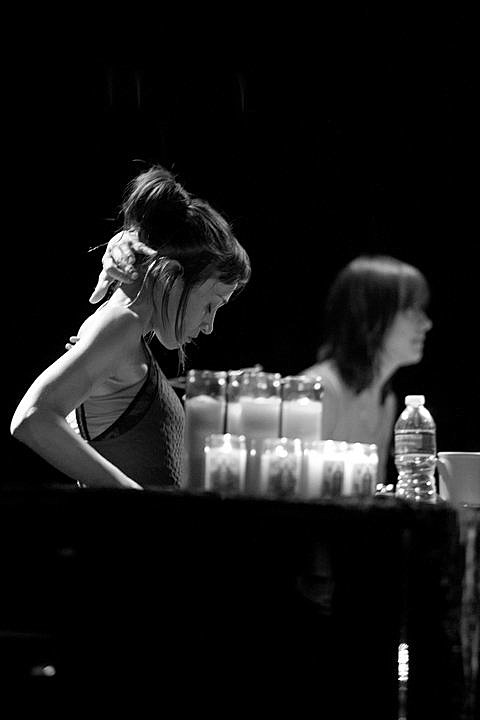 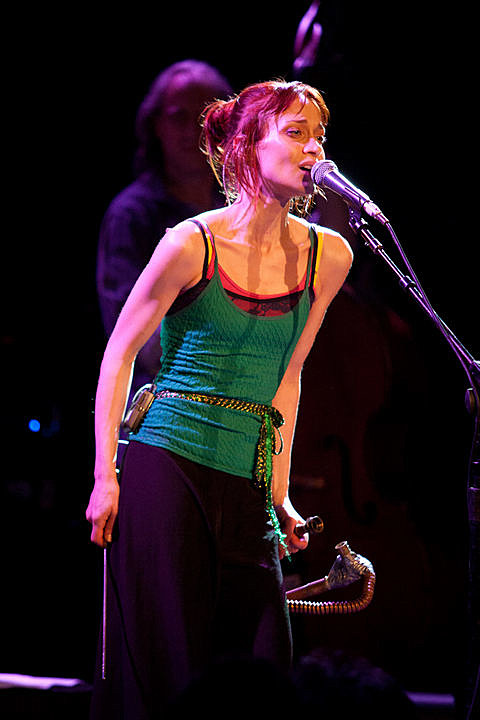 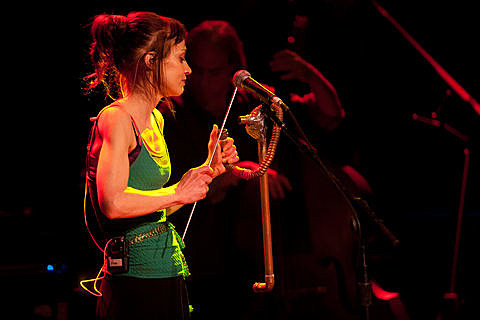 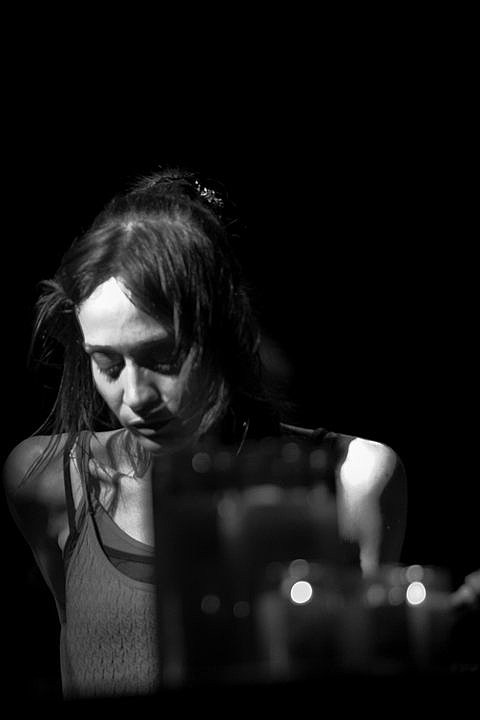 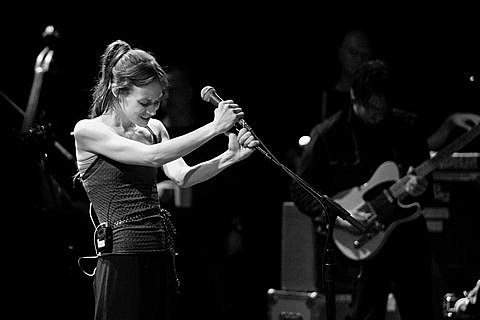 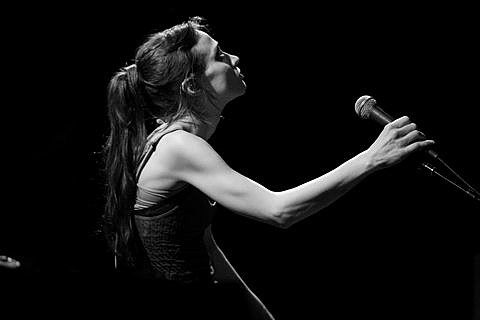 THE IDLER WHEEL IS WISER
THAN THE DRIVER OF THE SCREW
AND WHIPPING CORDS WILL SERVE YOU MORE
THAN ROPES WILL EVER DO.