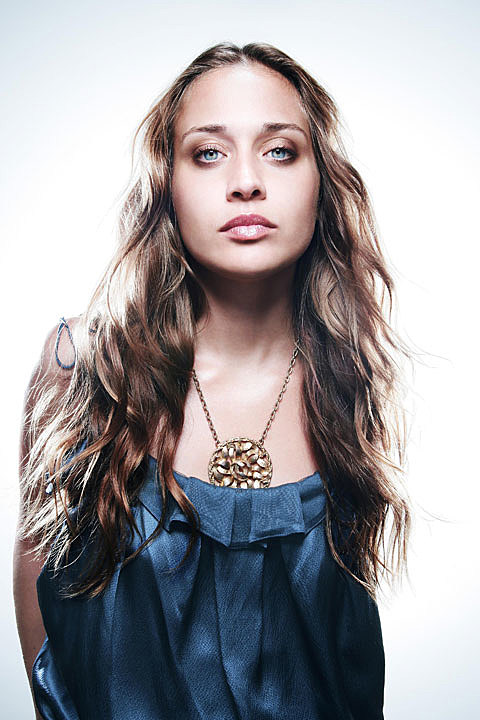 Tickets for both BV-presented Fiona Apple shows happening in NYC, and other March shows, go on PRE-SALE today (2/23) at 10am.

UPDATE: Those sold out quick. Who got tickets? If you didn't, general sale begins Friday.

UPDATE 2: I know a lot of people are calling that presale bullshit (I tried and also couldn't pull up any, so I know how it seemed like there were no tickets),, but remember that Fiona Apple hasn't played NYC in a long time, and Bowery and Music Hall only hold around 600 people each and are way smaller venues than she can play and these shows were well publicized. Let's assume that at least 100 tickets per show are being held by Fiona and her label for friends, press, etc (some of which will probably end up being put on sale closer to the show), I can't confirm exact numbers (or any of these numbers), but it seems reasonable to believe. That's 500 tickets per show to sell, which is actually only 250 sales if everyone buys two. And even less were put on presale, so if the presale got 200 tickets per show, that's 100 sales of two tickets each. Now you have thousands of people trying to buy 200 tickets (per show) all at the same time... it sucks (every time).

UPDATE 3: Scalpers are dicks as usual.

Passwords for Music Hall of Williamsburg, Bowery Ballroom, and other dates, are listed below...