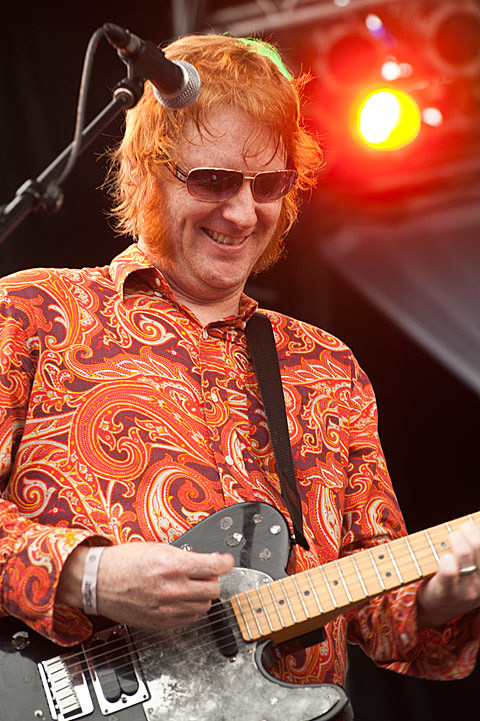 We really hope this news, from Athens, Georgia's Flagpole Magazine music editor Gabe Vodicka turns out to be false. UPDATE: Chunklet and others confirm. UPDATE 2: Olivia Tremor Control writes, "We are devastated by the loss of our brother Bill Doss. We are at a loss for words." Rest in Peace Bill.

As Wikipedia points out, "Bill Doss (born September 12, 1971) is among the co-founders of The Elephant 6 Recording Company, based in Athens, Georgia, and one of the key creative forces behind The Olivia Tremor Control, one of the leaders of the collective, and later, following the band's break-up, The Sunshine Fix." Olivia Tremor Control played the Pitchfork Music Festival earlier this month. The reunited band played a show at Music Hall of Williamsburg in June.