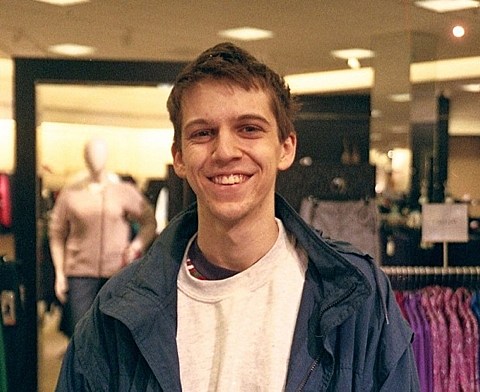 NY/NJ indie rockers Spook Houses have been quiet as of late, but their members have been involved in many ongoing projects including LVL UP, Crying, the Double Double Whammy label (home to Frankie Cosmos), and more. Both singers also have solo projects -- Colin Alexander's Flaslight O and Dave Benton's Trace Mountains -- and they'll be heading out on a tour together with those projects this August. The tour concludes in Brooklyn on 8/14 at Shea Stadium.

Much sooner than that tour though, both will play the all-day Exploding In Sound/Impose show happening Saturday (7/12) at Secret Project Robot with Tyvek, Big Ups, Alex G, Pile, Flagland, secret band "Muscle Car," and more. Tickets for that one are still available. Set times for that show, and the list of all Flashlight O/Trace Mountains dates (some still TBA), below.

Flashlight O released his debut album, The Truman Sho, on Double Double Whammy this past June, and any fans of The Microphones' lo-fi avant-folk should check this out. You can stream the whole thing below. Trace Mountains' stuff is pretty likeminded, as you can hear on the 3-song EP he put out on DDW in 2013, which is also streaming below.

In related news, LVL UP just announced that their new album, Hookwink'd, will be out on September 23 on DDW/Exploding In Sound. Cover art for that, below.

Dan Francia - 'Alone and Together' artwork 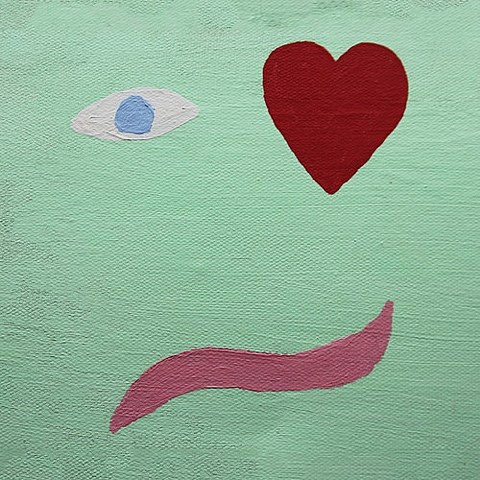 Speaking of Flagland (who play the all-day EIS show), their member Dan Francia is releasing his first solo EP, Alone and Together, on July 19 via ECB&B. Unlike the garage rock of Flagland, Dan's stuff is more melodic indie rock with the laid back feel of prime-era Dinosaur Jr. The title track makes its premiere in this post and can be streamed below.

Dan Francia - "Alone and Together"

Trace Mountains - Salty Sweet w/ Everything Around Me 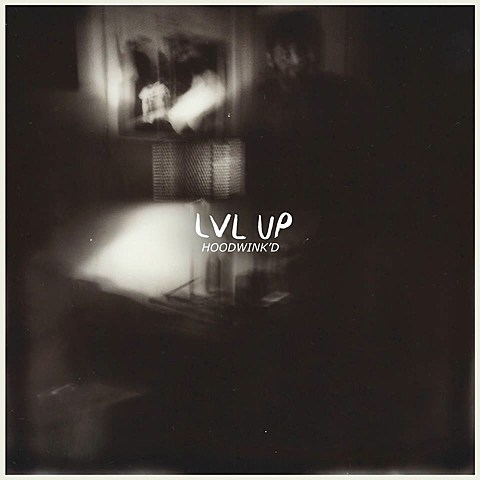