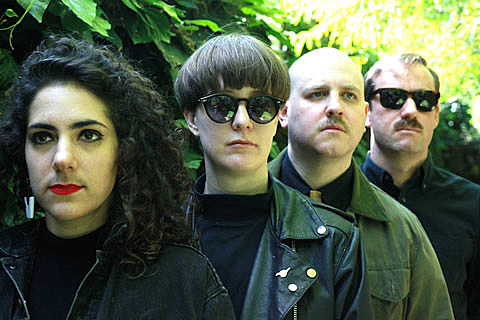 San Francisco's Brilliant Colors called it quits a few years ago, and singer Jess Scott has since formed Flesh World with Limp Wrist drummer/guitarist Scott Moore. The band's name makes me think of both David Lynch's Twin Peaks and The Wedding Present, and I'd guess both are relevant here. This is indiepop with a sharp, punky bite and slashing guitars. Flesh World have put out a series of fiery singles and EPs over the last couple years and the band's new album, The Wild Animals In My Life was co-produced by acclaimed photographer (and Shadowy Men on a Shadowy Planet drummer) Don Pyle and will be out in June via Iron Lung. You can stream a few songs from it (and other releases) below.

Flesh World will be touring this summer including NYC on July 30 at a TBD location. They're also playing Philadelphia the next night with Radioactivity (who don't have a NYC date yet for their July tour). Stay tuned. All dates are listed below.. 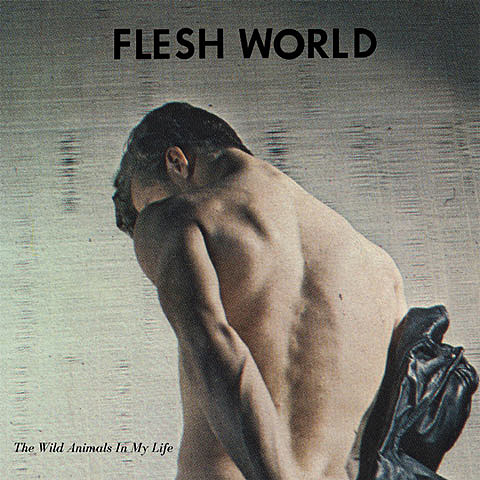