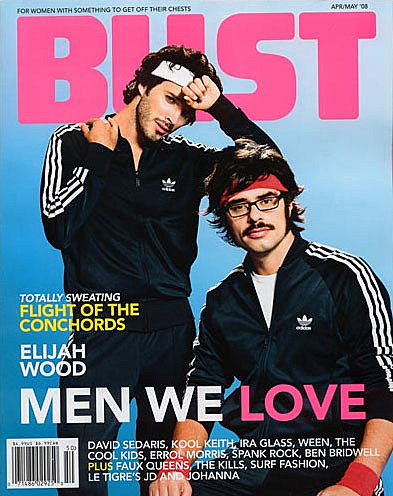 I had such a wonderful time last June seeing Flight of the Conchords perform live at the Blender Theater in NYC. Now, less than a year later and hot on the heels of a new record, it looks like they'll be playing a handful of dates across the us, including the Sasquatch Festival and two in NYC. As of writing this, there is no onsale info or presale info for those two NYC shows, but hopefully we'll have it soon. In the year since their last NYC gig, the Conchords have blown up even more. They even won a Grammy. I expect there to be scalpers taking advantage of the fans, and tickets getting swallowed up very quickly. A video from their recent Maxim photo shoot, and all dates below....