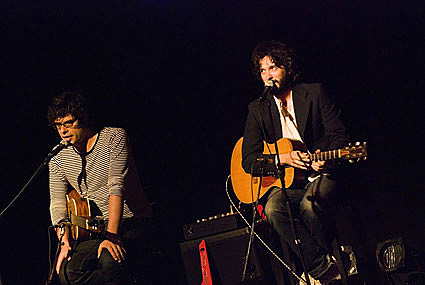 Flight of the Conchords played their second of two NYC shows at Town Hall last night (May 7, 2008). They played 'Bowie' at this show. They didn't on the first night. More tour dates HERE. More pictures below..... 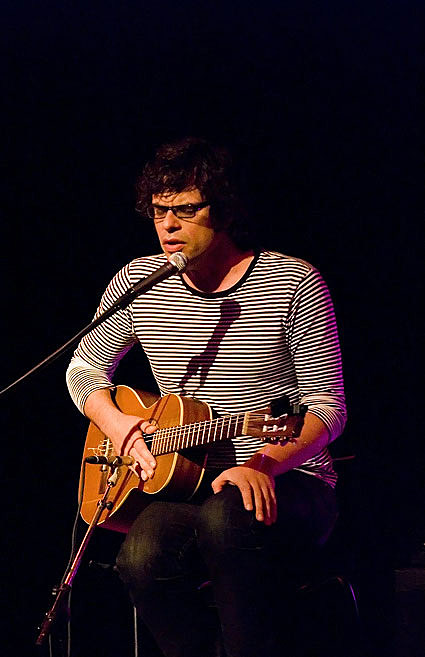 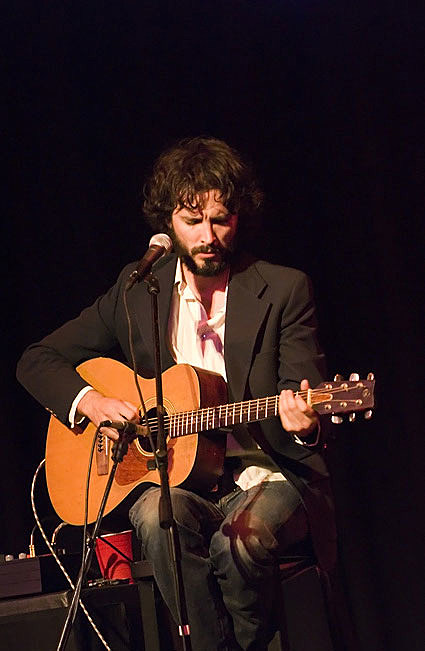 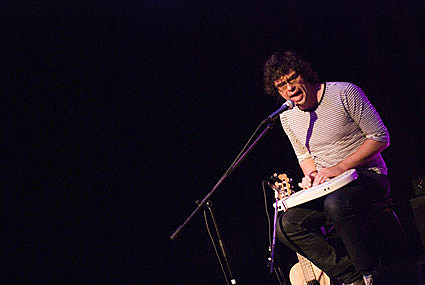 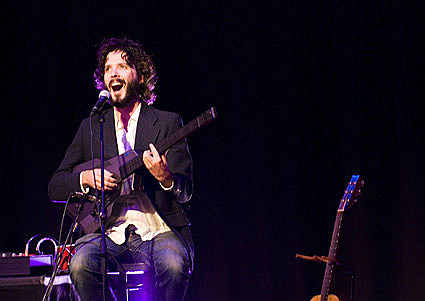 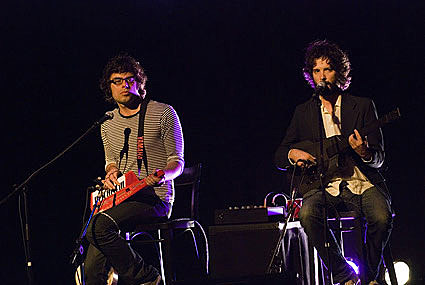 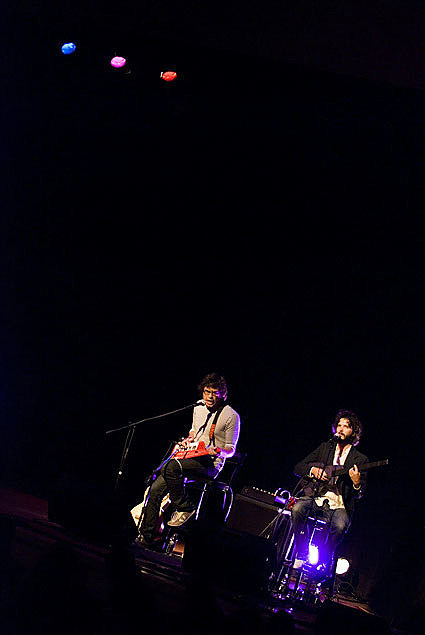 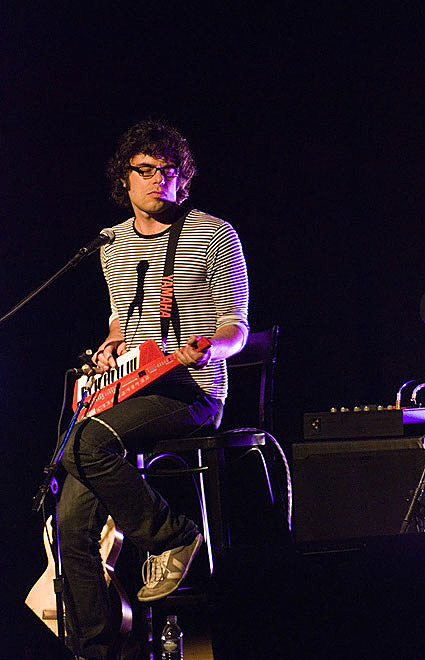 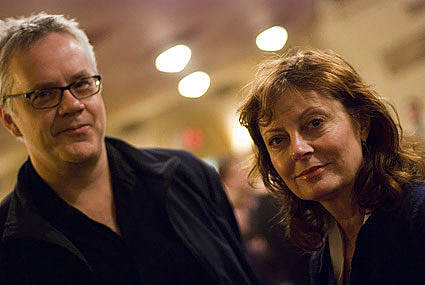 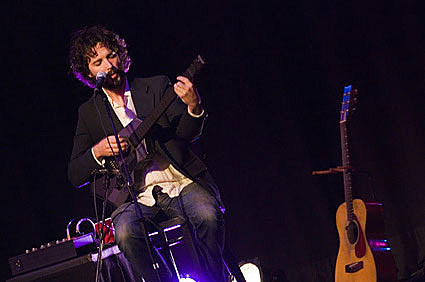 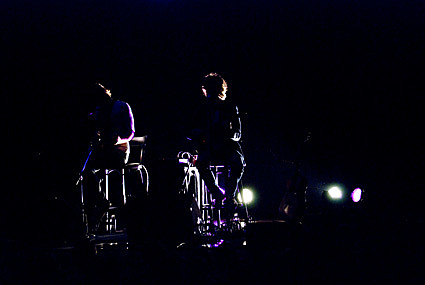 On February 13, 2008, The first post-Grammy concert for Flight of the Conchords was a freebie show at a small Wellington video store called Aro Video.

On March 5, 2008, Jemaine & Bret performed at a private show at 'The Depot' in Salt Lake City, Utah. The performance was for the 2008 Omniture (Web Analytics Conference).

On March 6, 2008, Flight of the Conchords performed in Cahn Auditorium at Northwestern University which was sponsored by student-run A&O Productions.

On April 24, 2008, Jemaine and Bret played a free show at Amoeba Music in Hollywood, CA.

On May 28, 2008, Flight of the Conchords is scheduled to perform at the Google I/O conference in San Francisco.

Review & setlist of night one HERE.