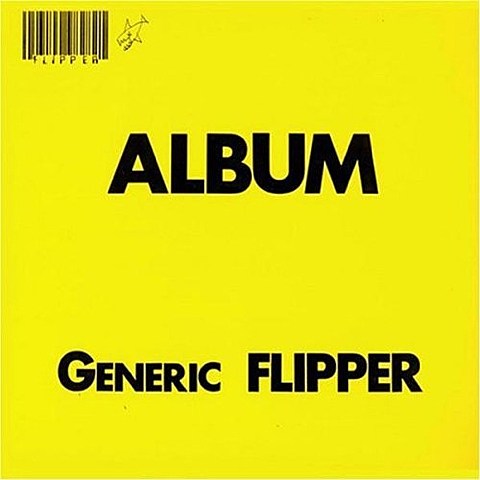 Influential noise punk greats Flipper have been playing shows on and off for the past decade or so (in the late 2000s they had Krist Novoselic on bass, but he left the band before they could play NYC in 2008), and on Friday, singer Bruce Loose officially left the band after suffering two decades of back problems. The band will continue on though, and KQED reports that Jesus Lizard/Scratch Acid frontman David Yow will take over on vocals. They write:

DePace says that a promoter in Italy reached out to the group earlier this year about playing three shows there in November, but Calderwood's back issues were impossible for the singer to overcome. Unable to give up on the idea, DePace says inspiration struck early this month when at a Chrome show in Los Angeles, Yow joined the legendary San Francisco group for a song.

"Then I saw David Yow with Chrome, and I was like, 'Maybe I could ask him to do it?'" DePace says. "He was really into it; he said he was honored to be asked."

Let's hope this happens on the East Coast too!

David Yow recently played NYC as a guest with Girls Against Boys.