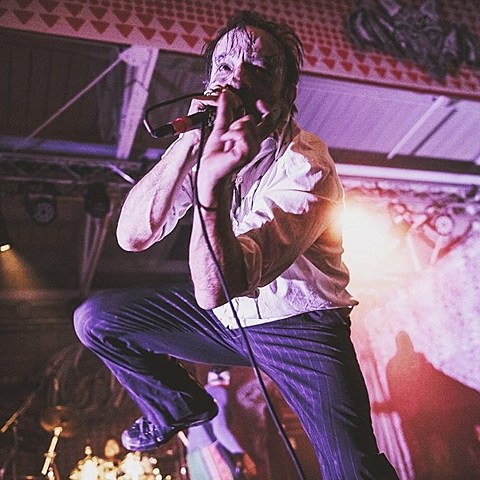 Flipper with The Jesus Lizard/Scratch Acid's David Yow on vocals have been playing shows and they just came to NYC over the weekend for a Halloween show at House of Vans. Gibby Haynes from the Butthole Surfers joined them on stage at one point, and the venue was dressed for the occasion (as were many of the fans). Did you go? How was it?

We already knew Flipper were billed for Boston Hassle Fest this week (11/5-7) and now they also added another NYC show for this Friday (11/6) at the Acheron. Opening is local post-hardcore band The Austerity Program who probably owe a thing or two to Flipper and David Yow. Tickets go on sale today (11/2) at noon.

Check out a video and a few more pictures from House of Vans below...

From last night, this shark came down from the ceiling and was filled with goodies. #hallowolfbat #halloween #flipper #houseofvans #shark #brooklyn

#Vans knows how to throw a party!! #skate and destroy!!

Next time, we'll be matching 🎃 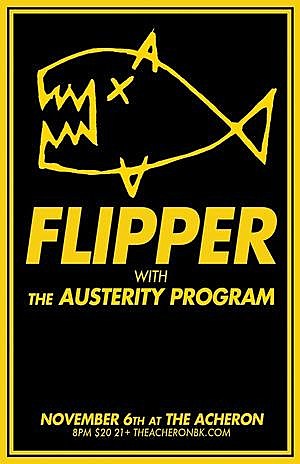