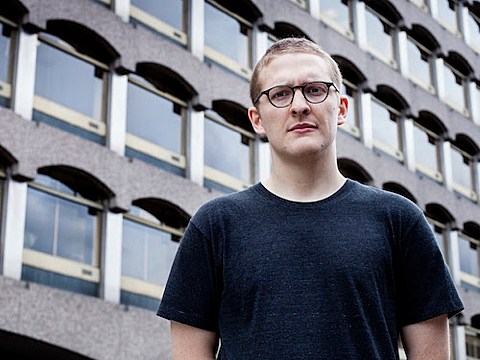 UK producer Floating Points releases his first full length, Elaenia, next week (11/6) via Luaka Bop, and he's now streaming it in full. It was recorded with a full band and it still has elements of dance music, but it's often more of a chilled-out jazz album than anything else. It's good stuff, and you can listen to the whole thing below (via NPR)

Floating Points is going on a tour as an 11-piece band, including a NYC show on 11/7 at MHOW which is part of the Brooklyn Electronic Music Festival. BEMF just announced their second round of artists, including the Soulection Crew, Eats Everything, a Fool's Gold 8th Anniversary Party, Will Clarke & Soul to Seoul, Paul Raffaele, Nadus, DJ Afrika Bambataa, Spank, Fixed and Discwoman.

Stream the Floating Points album below...