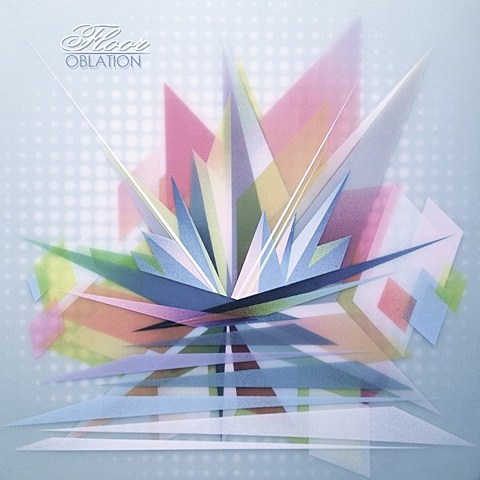 We mentioned a few weeks back that Floridian sludge-pop progenitors Floor had announced plans to release an album called Oblation, their first since 2004's Dove (and the first since they reunited for the long term last year) this coming April. The band have now debuted a song from the album -- titled "War Party," but not to be confused with the GWAR album -- via Stereogum.

If you're a fan of Floor's two early-'00s LPs and guitarist/vocalist Steve Brooks's work with his newer band Torche, you should have a pretty good idea of what to expect from this song: huge guitar sounds, hard-fought grooves, and major-key melodies. Kurt Ballou (of Converge, etc.) recorded this album, and its sound is characteristic of his work; his production balances clarity, grit, and bass-rich heft.