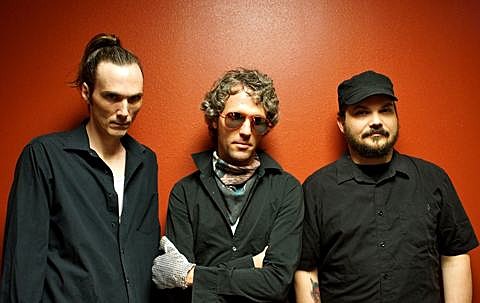 We've known for a while that Floor -- the influential Floridian sludge-pop band that spawned both Torche and Dove -- are working on a new LP. Though details on the album remain scant, it now has both a title and a release date: it'll be called Oblation, and it will come out on April 29 in North America. (Their France-based label Season of Mist will release it on 4/25 elsewhere.)

UPDATE: Floor is playing a FREE Saint Vitus show on 1/29.

No songs from the album have emerged yet, but Floor did release a new recording late last year -- a jam called "The Ladder" -- via a Decibel flexi disc. The song is vintage Floor; it pairs a menacing chromatic sludge riff with airy, layered singing. Stream it below...