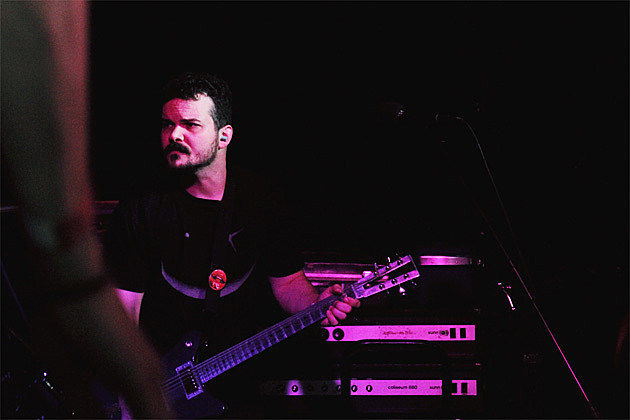 The reunited Floor has been generous with streaming tracks from their forthcoming LP, Oblation, due out April 29 on Season of Mist. True to form, the first two songs Floor let loose, "Find Away" and "War Party," are built on the bones of big, sludgy and melodic riffs. "Sister Sophia," streaming via AllMusic.com is no exception--it's a fun listen. Give it a whirl below.

Floor recently were interviewed by Converse x Decibel about the band's reunion and the new album -- check out the video below. The band will also be hitting the road soon, and a few dates have been revealed. No NYC show yet, but stay tuned and check out the current list of dates below

Tour dates are listed, along with video and song stream, below...