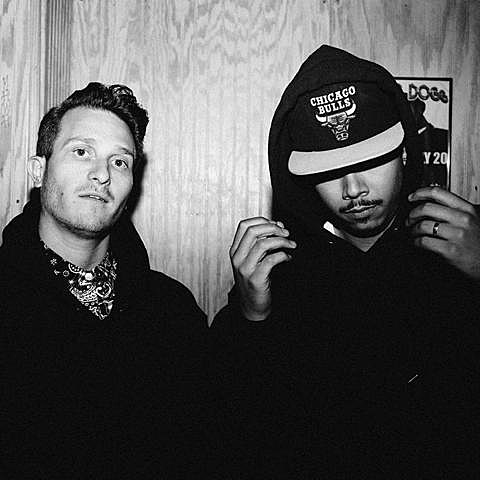 It's been quite an interesting week for album marketing schemes. Death Grips posted their new album for free allegedly in defiance of their label, Godspeed You! Black Emperor announced their first album in ten years, which was already being sold at their shows and unsurprisingly leaked onto the internet almost immediately after the announcement. Now, here's a good one from Chicago production duo Flosstradamus. They dropped their new EP, X☮, yesterday (10/4) with this tweet: "X☮ EP DROPS NOW! follow us & tweet #FLOSSX and look for a DM from us soon w/ ur download code!" Well apparently that plan got them shut down on twitter, so they're now offering a free download of the EP with this direct link (password: "bannedboyz"). Their twitter is back up now, but it looks like they're still going with the direct download at this point. The EP cover art is below.

As mentioned, Floss will be taking over people's houses later this month with A-Trak and Donnis, but they're playing a few of their own shows before that, including one in NYC tonight (10/5) at 285 Kent with DJ Sliink, Mess Kid, Yamez, and aesthetics by A.Pop. Advance tickets are sold out, but the show promoter (Mean Red) tweeted, "maybe some at door? no guarantees." Doors are at midnight if you wanna give it a shot, and if you don't get in you can always slip next door and catch Girl Unit doing a late-night set at Glasslands with Dubbel Dutch and Nadus (tickets).

The EP cover art and a list of all dates are below... 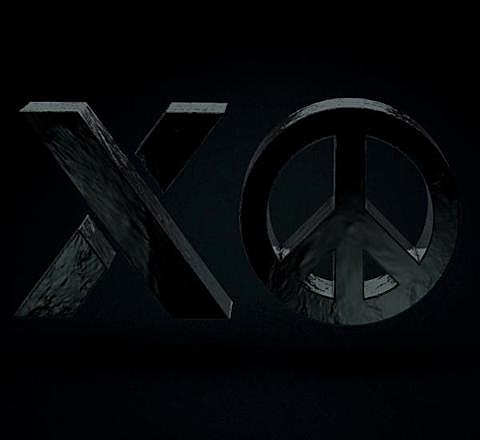