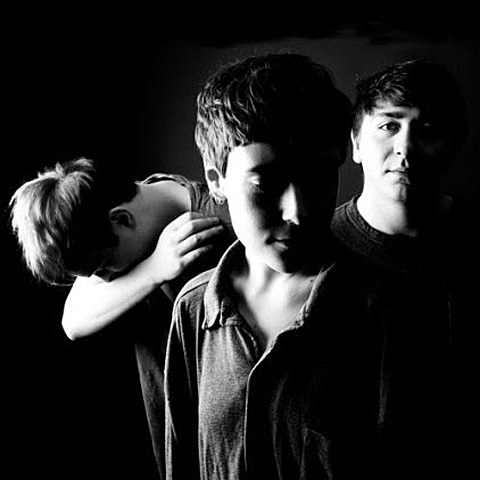 London trio Flowers released their debut album, Do What You Want To, It's What You Should Do, this week (9/9) via Kanine. Produced by former Suede guitarist Bernard Butler, it's delicate, pretty indiepop not a million miles away from The Sundays or the first Cranberries album. The record's many charms make take a few listens to blossom but definitely reward with time. You can check out the video for single "Joanna" and stream the whole album via Rdio below.

You may have seen Flowers at NYC Popfest 2013, and they're returning to NYC for CMJ next month where they've already lined up a whole bunch of shows:

The Kanine party at BKNB is with Frankie Cosmos, Beverly, fellow UK band Only Real and Ireland's September Girls. That show is free. Details on the other CMJ showcases and parties they're playing are still TBA. Before CMJ they'll be on a UK tour with Kanine labelmates Fear of Men. All dates are listed, along with video and streams, below...