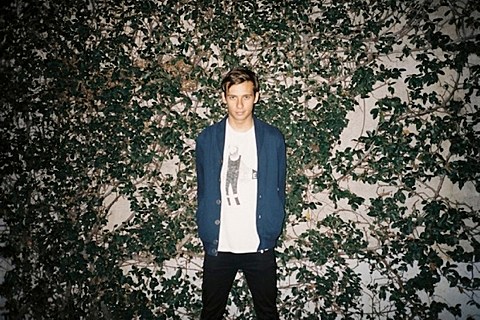 In case it wasn't obvious, Australian producer Flume is very popular. Since selling out Highline Ballroom earlier this month, he also sold out his upcoming Terminal 5 (7/18) show and just added a second one happening a day earlier (7/17) at the same venue. Tickets for the newly-added date go on sale Friday (5/2) at noon. Updated dates are listed below.

Flume also released his remix of fellow quick-rising artist (and nearby New Zealand neighbor) Lorde's "Tennis Court" -- which he debuted at Coachella -- earlier this week. It's been out for just a few days and has over 1 million YouTube views, so maybe you've heard it. If not, you can change that by listening, along with the list of dates, below...