Flying Lotus at Terminal 5 in 2010 (more by Brook Bobbins) 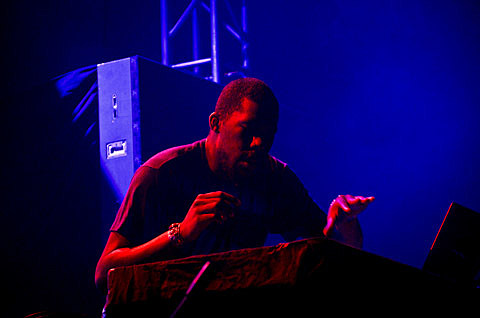 Flying Lotus, Gang Gang Dance, and Light Asylum are playing a free show at Le Poisson Rouge on September 8 presented by the NYU Program Board. Doors are at 6 PM for the all ages show but admission is open to NYU students only.

Speaking of Flying Lotus, he recently announced a multimedia project with Miwa Matreyek. The project, titled The Mapping of Countries Yet to Come, is set to premiere at Center for the Arts, Eagle Rock in LA in June, 2012. According to CFAER:

These multi-disciplinary Los Angeles artists will collaborate together for the first time this year to find inspiration and direct sampling of northeast Los Angeles' imagery and sounds to create The Mapping of Countries Yet to Come, a piece that celebrates the present communities surrounding Center for the Arts, Eagle Rock.

You can help support the collaboration by donating to their kickstarter campaign. Any donations made before November 30 will be doubled by the Los Angeles County Arts Commission.

In other related news, Thundercat, who was on FlyLo's Cosmogramma LP and his Brainfeeder label, put out his album The Golden Age of Apocalypse this week via Brainfeeder. You can stream the entire thing below and purchase it here.

Light Asylum open for !!! one day after the LPR show at their 9/9 Bell House show. Computer Magic are on that bill too. Even sooner Light Asylum play a free show at Union Pool on Saturday (9/3). Light Asylum will also open for Austra at the 10/5 Bowery Ballroom show the day before Austra open for James Blake at the sold out MHOW show. Tickets for the Bell House show and the Bowery show are still on sale.

Updated dates and album stream below...

Thundercat - The Golden Age of Apocalypse 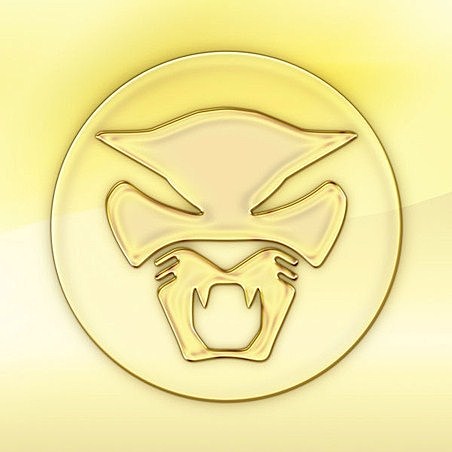