Flying Lotus at LPR in October (more by Amanda Hatfield) 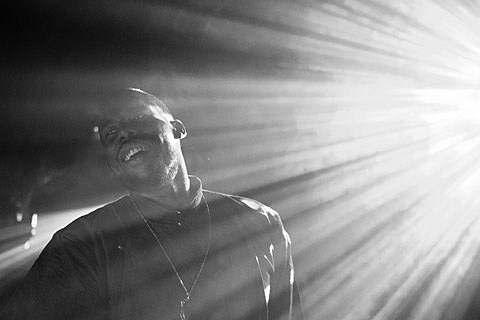 Flying Lotus, whose great Until the Quiet Comes has been getting the credit it deserves on year-end lists by NME, Uncut, NPR, and Pitchfork, just made a list of his top ten films that have Criterion Collection editions. The whole list with commentary is on Criterion's website but you can see his picks below.