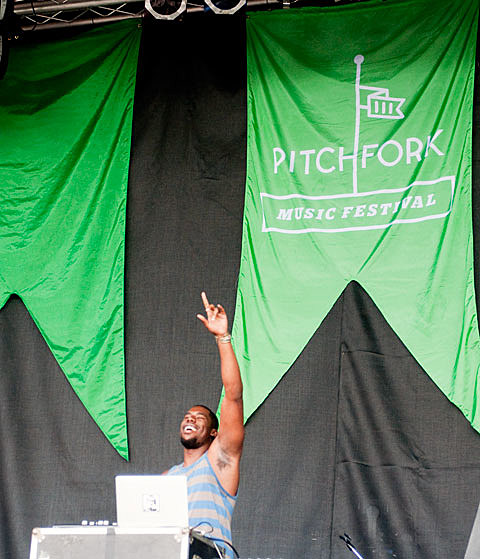 You may remember that during Flying Lotus' set at Brazil's Sonar Festival, he revealed that his new album, Until the Quiet Comes, will be out in "October or some shit," as seen in a YouTube video that has since been removed. That release date has since been finalized, and we now know that it will come out October 2 via Warp. Like 2010's Cosmogramma, the album will feature a guest spot from Thom Yorke, and others TBA. Additionally, we recently mentioned on BV Chicago that Warp recently reissued FlyLo's catalog on vinyl and it's also all currently streaming.

He'll be supporting that album with what is presumably going to be a tour. Nothing's been announced in full yet, but we do know that he'll be in NYC to headline Terminal 5 on October 7. Tickets for that show go on sale Friday (7/20) at noon.

Flying Lotus was just in Chicago for Pitchfork Festival on Saturday (7/14), which we posted pics of HERE and HERE. While he was there, he also stopped by the Brainfeeder showcase, though just after midnight he tweeted, "Cops shut the party down. Sorry. Maybe see u at the adult swim party tomorrow." The Adult Swim party he was referring to was the Eric Andre Show, which is touring with different musical guests at each stop. Flying Lotus played the one in Chicago on Sunday (7/15) and the tour comes to NYC on Thursday (7/19) at Santos with Mr. Muthafuckin' eXquire and Saturday (7/21) at Public Assembly with Wiki.

All currently known dates are listed below along with more pics from Pitchfork Festival. 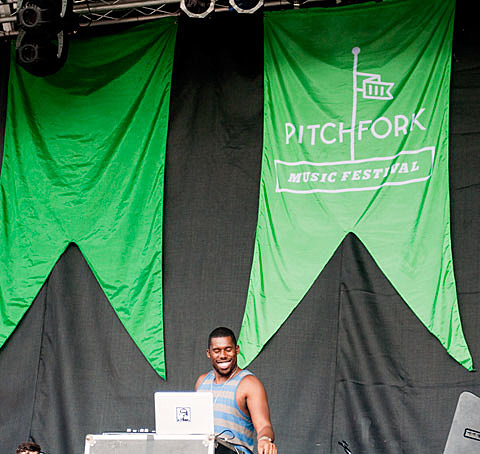 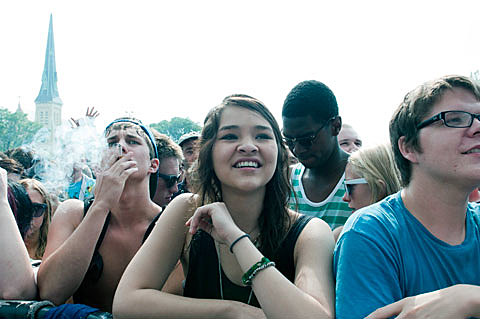 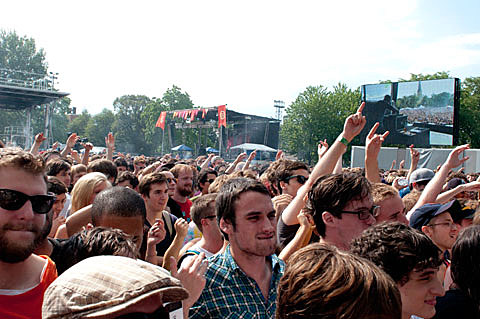 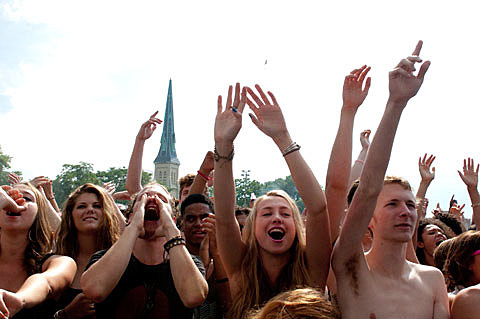 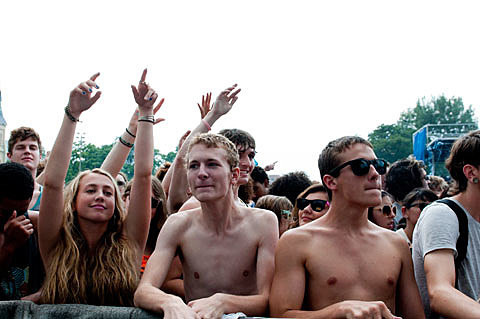 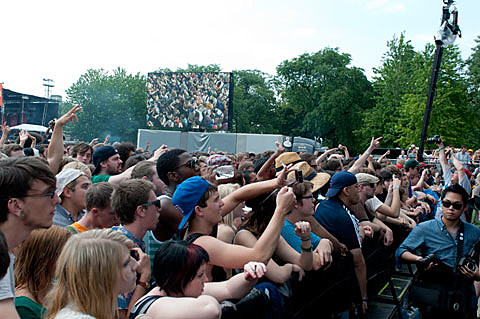 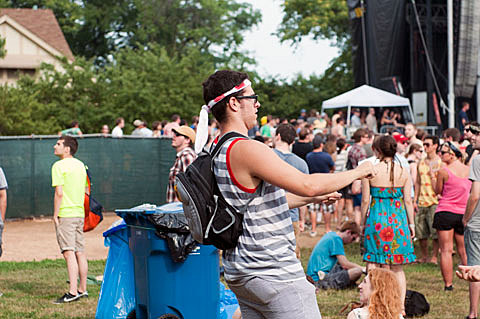