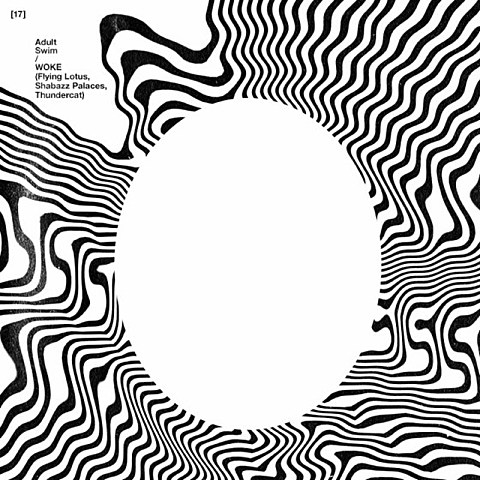 Flying Lotus is no stranger to Shabazz Palaces and of course no stranger to frequent collaborator Thundercat, but it's exciting to learn that all three artists have teamed up for a supergroup of sorts called WOKE. All of them are known to push genres boundaries, and their first song features another boundary-pusher who surely influenced all three of them (and who FlyLo and Thundercat collaborated with on "Wesley's Theory" off the new Kendrick Lamar album), George Clinton. The song, called "The Lavishments Of Light Looking," is as awesome as you'd expect it to be. Listen below and download it for free from Adult Swim.